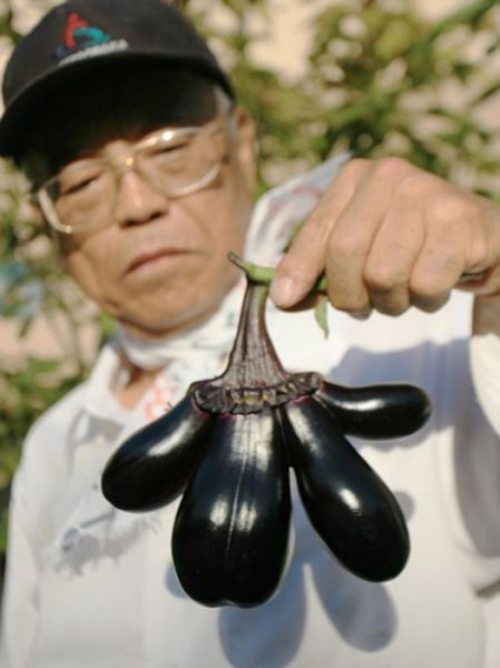 Tokyo is pressing Manila to relax its import restrictions on farm products from the Fukushima prefecture in exchange for more trade concessions under the Japan-Philippines Economic Partnership Agreement (JPEPA), the Department of Agriculture (DA) revealed on Wednesday.

Agriculture Undersecretary Segfredo Serrano said that Japanese negotiators want to resume exports of Fukushima-grown produce —including dairy, rice and fresh vegetables—to the Philippines after these were suspended amid concerns about radiation contamination following the nuclear crisis in March 2011.

“They want us to lower our food safety requirements based on the fact that Canada and other countries have already accepted their farm products. But I don’t see any reason why [we should],” Serrano told reporters.

The DA official said that if exports from Fukushima were to resume, all products coming from the prefecture should first undergo tests at the Philippine Nuclear Research Institute (PNRI) to ensure that they are radiation-free.

“Even if Mars already accepted their produce, it still has to undergo study by our own experts. We have to be careful since it’s their own technical report, which may differ from our own study,” Serrano said.

It can be recalled that by January 24, New Zealand, Australia and Canada had lifted import restrictions on products from Fukushima Prefecture based on measurements of radioactive material. Britain allows imports as long as a government-issued radioactive material inspection certificate is submitted.

However, agricultural products from Fukushima prefecture are still widely shunned in other overseas markets, putting more pressure on the Japanese government revive its export market.

“It’s not a matter of volume. Even if [the shipment] is just one gram, if it has radioactive content, it will not pass the requirements under the Food Safety Act,” Serrano added.

“It’s very political for them to show that they have already addressed the problem. It’s what they want to project. There’s pressure. But I don’t see any reason to give in to their demand,” Serrano stressed.

For its part, Manila wants Tokyo to lower import duties on all possible agricultural products—mainly agricultural and marine products for which the Philippines has competitive advantage—that are viable for export to Japan.

“We want them [Japan] to bring down to zero all their agricultural tariffs to reciprocate our own reduction of tariffs,” Serrano said, stressing that the Philippines has been ahead in reducing its tariff wall compared to Japan.

The DA official, however, said that Japan has appealed to Philippine negotiators, led by the Department of Trade and Industry, to further cut the number of tariff lines to a more “manageable” level.

“If they want to be true to their commitment to help Philippine agriculture and rural development, [they should] put their money where their mouth is,” he said, stressing that the DA wants to keep the number of tariff lines close to their earlier proposal to give the Philippines more elbowroom in the negotiations.

The JPEPA is a bilateral agreement that is intended to liberalize trade, investments and labor relations between the two countries. The Philippine government is seeking for a review of the JPEPA due to Japan’s failure to fulfill its own commitments under the agreement.