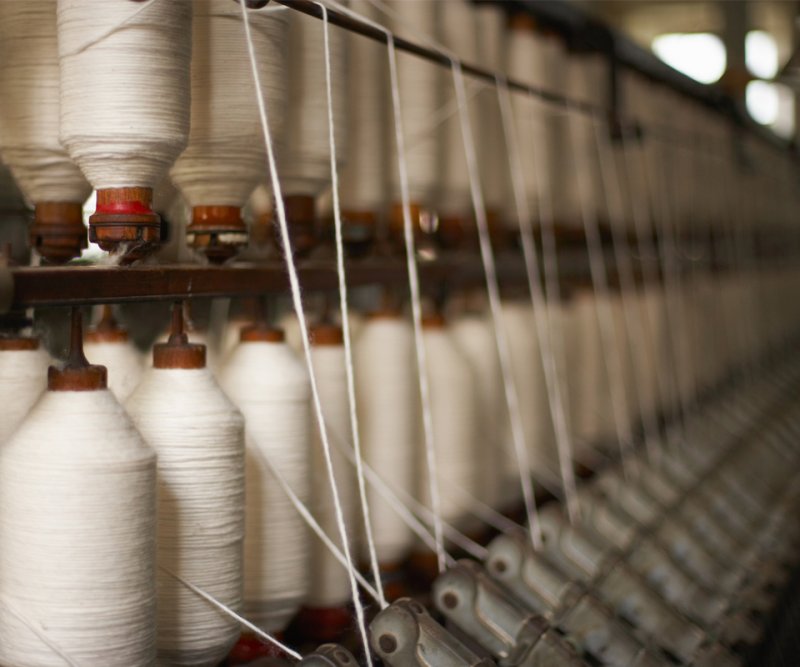 Financial services company India Nivesh has warned that when the Trans Pacific Partnership (TPP) comes into effect, India would be negatively impacted to a major extent; though India would not be the only country at disadvantage. China, Pakistan, Bangladesh, Sri Lanka and other non-members of TPP would also be adversely affected.

The US is in advanced stages of closing the Trans Pacific Partnership (TPP) agreement – one of the largest free trade agreements signed involving 12 countries.

In a report, India Nivesh said the entire supply chain would undergo a major change as Vietnam would enjoy duty free access to one of the largest textile and apparel market i.e. the US. This would render other non-member countries at disadvantage reducing their competitiveness in the global market.

This is a huge opportunity for Indian companies as they have various incentives from Indian and Vietnamese governments. To take advantage of yarn forward rule, spinning and weaving capacity would be more beneficial, as garment capacities are in abundance in Vietnam.

With the nearing expiry of Technological Fund Scheme by March 2017, setting up capacities in Vietnam offers an alternative for cost effective expansion. India would be positive on companies establishing their manufacturing capacities in Vietnam especially in spinning and weaving, as they exhibit their foresightedness to take advantage of benefits of TPP.