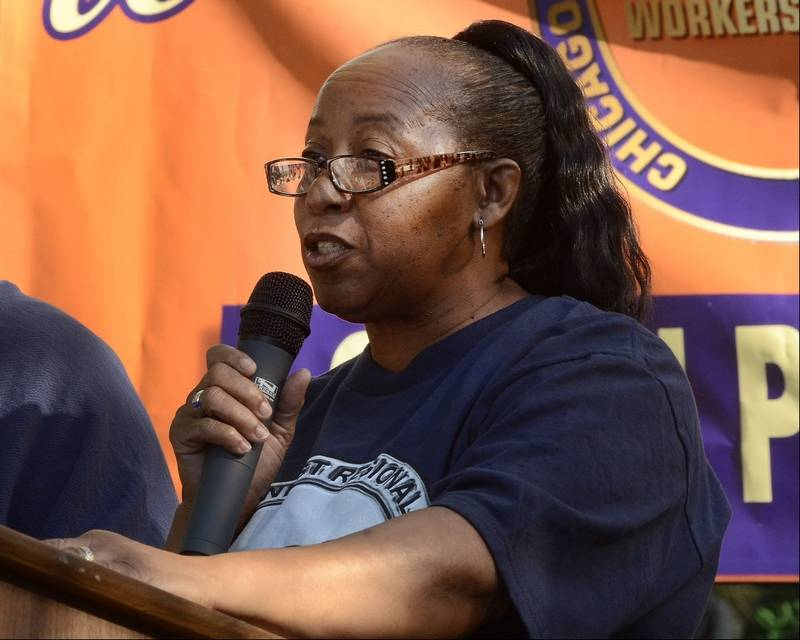 The Trans-Pacific Partnership (TPP) is a massive new international trade agreement being negotiated among the United States, Australia, Brunei, Canada, Chile, Japan, Malaysia, Mexico, New Zealand, Peru, Singapore and Vietnam. This would be the largest trade agreement in U.S. history, covering approximately 40% of the global economy.

The defining issues of our time are inequality, stagnant wages and lack of good jobs. And U.S. trade policy, as it has been pursued since the North American Free Trade Agreement (NAFTA), and as it is currently conceived in TPP, is a big contributor to all of these problems.

For more than 20 years, trade deals in United States have served corporate interests. The goal was not to promote American exports. Instead, the aim was to make it easier for global corporations to move resources offshore and ship goods back to America, ultimately creating corporate-friendly rules for the global economy. The outcomes have been lost jobs, unprecedented trade deficits and falling wages.

One of the industries most damaged by past trade agreements has been apparel and textiles.

Thousands of SEIU members work in this industry. If TPP passes, these jobs could disappear due to increased imports from Vietnam, where independent unions are banned and workers earn 60 cents an hour.

TPP also poses a special threat to public services. The U.S. suffered a 4 million-net job loss due to just three trade deals: NAFTA, the addition of China to the World Trade Organization and a “free trade” deal with Souh Korea. The loss of firms, factories, jobs and wages extinguished a significant portion of the tax base of many communities, especially in states such as Michigan, Ohio and New Jersey. Local governments were simultaneously hit by declining revenues and increasing demand for services from families impacted by trade deals.

The reality is that TPP would expand the power of multinational corporations–while limiting the ability of our government to protect workers, communities and the environment. There are provisions that would allow foreign corporations to sue our government if they think our industry safeguards might hurt their profits, and such a rule would have a chilling effect on our ability to establish laws that are in the public interest. Consumer protections, such as ensuring affordable prescription drug prices and requiring accurate country-of-origin labeling, are also in jeopardy because of the TPP. The deal could also undermine efforts at financial regulation, including the Dodd-Frank Act, which was passed after the Great Recession in order to prevent a similar crisis from happening ever again.

Even “Buy American” procurement rules would be undermined by a provision that would, in some cases, force the United States to treat foreign bidders the same as American ones. And TPP not only fails to address climate change–it would make things worse by granting new rights to big polluters and encouraging investments in the countries with the weakest environmental protections.

Make no mistake: SEIU members and working families across the country have a lot to lose if the Trans-Pacific Partnership becomes a reality.