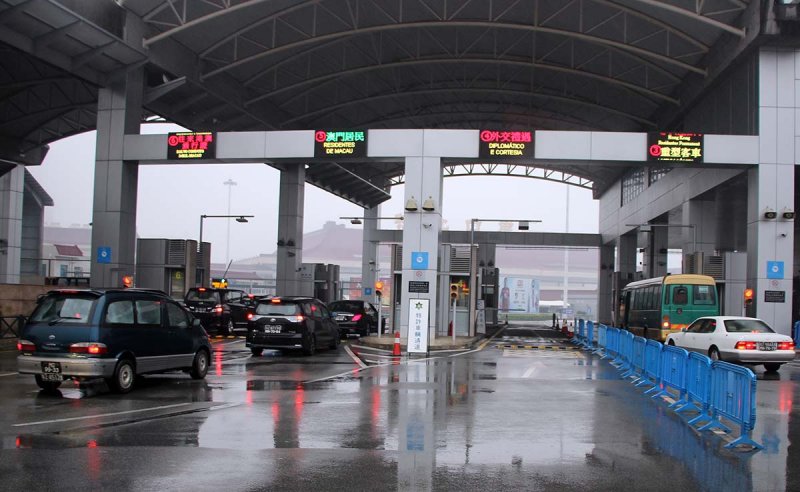 Two new agreements – under the framework of the Mainland and Macau Closer Economic Partnership Arrangement (CEPA) – were signed Monday with the aim of advancing integration of Macau’s development with that of the country as a whole, the Secretariat for Economy and Finance (GSEF) said in a statement.

The “Investment Agreement” and the “Agreement on Economic and Technical Cooperation” were signed by Vice Minister of Commerce Gao Yan and Secretary for Economy and Finance Lionel Leong Vai Tac, at Government Headquarters.

The two agreements, which came into force Monday, are part of a special economic and trade cooperation framework under the “one country, two systems” principle, and were designed in accordance with regulations set out by the World Trade Organisation (WTO), the statement said.

According to the statement, the signing ceremony was held after a meeting of the 2017 CEPA Joint Steering Committee. During the meeting, Gao said that the two new agreements highlighted the central government’s support for Macau in its economic development, adding that such agreements would help support the city’s long-term sustainability.

Under the Mainland-Macau CEPA framework, trade in goods has realised full liberalisation while trade in services has “basically” achieved liberalisation, Gao noted.

Leong said that the new agreements expanded cooperation opportunities in trade between the mainland and Macau. He said that the local government will step up efforts to promote the two new agreements, in order to enable Macau’s businesses to have a better understanding of the two agreements, and to make better use of CEPA’s preferential measures.

The “Investment Agreement” deals with topics such as investment access, investment protection and investment facilitation, according to the statement.

The “Investment Agreement” provides a mechanism to settle any investment disputes via mutual and non-confrontational consultation, complaint handling procedures, mediation, and a framework for legal proceedings, according to the statement.

The “Agreement on Economic and Technical Cooperation” has a chapter dedicated to deepening cooperation in economic and trade areas covered by the Belt and Road (B&R) Initiative. The agreement establishes a liaison mechanism, communication and exchange channels, and other measures aimed to encourage Macau to take a greater role in the B&R Initiative, the statement said.

The Mainland and Macau Closer Economic Partnership Arrangement (CEPA) was initiated in 2004, with the aims of promoting the mutual economic prosperity and development of the mainland and Macau, and of enhancing the level of economic and trade cooperation between the two jurisdictions.