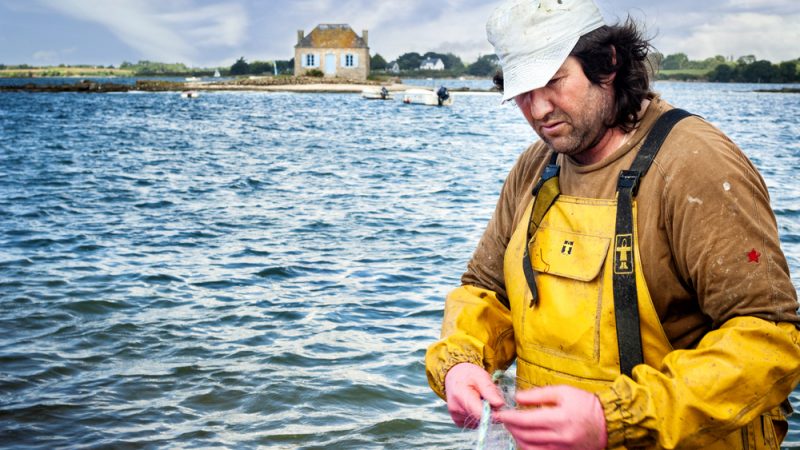 The British government introduced legislation Wednesday (29 January) to end the automatic right of European Union boats to fish in its waters, although they could be allowed back under a post-Brexit trade deal.

Many British fishermen say they have been disadvantaged for decades by rivals from across the bloc — particularly from France — catching an unfair amount in UK waters.

Prime Minister Boris Johnson argues that “taking back control” of fishing is one of the prizes of ending Britain’s 47-year EU membership.

However, London is facing demands in the EU to continue allowing European fleets access in return for other benefits, as it negotiates a post-Brexit trade deal with Brussels.

Britain leaves the EU on Friday but existing ties will continue during a transition period lasting until December 31, to allow both sides to negotiate a new partnership.

This includes who can fish in Britain’s Exclusive Economic Zone (EEZ), which extends up to 200 miles (320 kilometres) from shore.

Fishing accounts for less than 0.1% of UK economic output but it is crucial to many coastal communities and has been a key issue in the debate on leaving the EU.

A number of industry bodies were in parliament as the bill was published to press the point.

“Politically it would be extremely difficult for the government to come back and say we’ve sold out our fishing again. There would be uproar.”

The bill also allows the government to provide financial support for training and port improvements currently funded by the EU.

It includes a new legal requirement for all fish stocks to be fished at “sustainable levels”, the agriculture ministry said.

It will also ensure that sensitive marine species such as dolphins are protected and the bycatch of unwanted fish reduced.