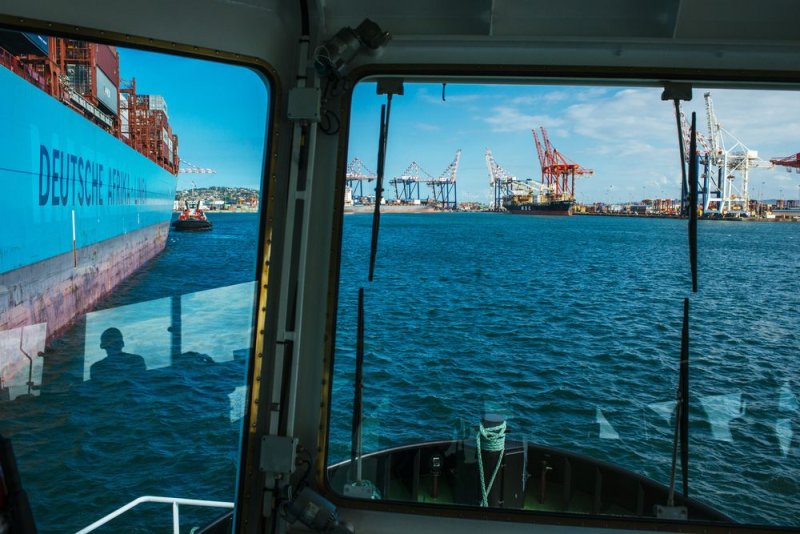 • Withdrawal Agreement accepted by EU, and by UK Cabinet –Includes transitional/implementation period of 21 months; not applicable in the event that no Withdrawal Agreement is reached –During this period UK will continue to benefit from EU Agreements but loses decision making power; it can conclude Trade Agreements

• Prime Minister May could not yet secure UK House of Commons approval for the Withdrawal Agreement –Border between Republic of Ireland and Northern Ireland: if no agreement found by 31 Dec 2020, UK can invoke “back-stop” = remain in a customs union with EU for undefined period –But UK wants guarantee of the independence and autonomy of UK trade policy (reality: independent trade policy incompatible with customs union)

• Prime Minister May mandated to re-negotiate; EU indicating that it will not re-open