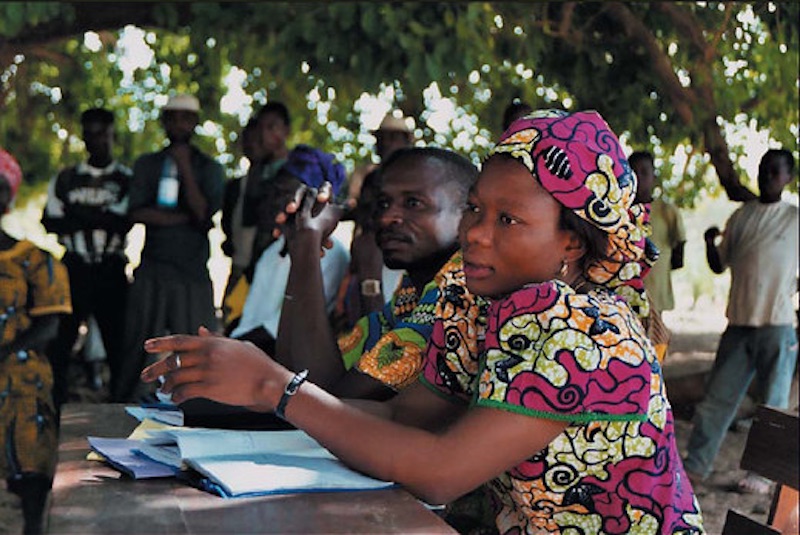 Given the very negative record of the EPAs (Economic Partnership Agreements) for ACP countries, already in West Africa (WA) where the interim EPAs (EPAi) of Côte d’Ivoire and Ghana, implemented since the end of 2016, are destroying the regional integration process2, it would be contradictory for the WA Presidents to sign the Samoa Agreement, in particular that of Nigeria, Muhamadou Buhari, who refused to sign the regional EPA. This new agreement is based on a deepening of the EPAs, their extension to the so-called Singapore issues: services, competition, public procurement, intellectual property and investment.