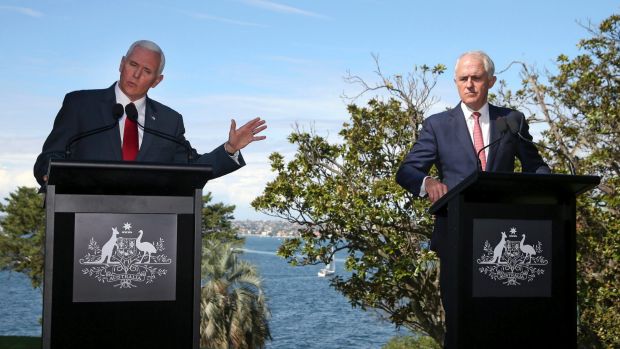 US and Australia meet to review bilateral FTA

Officials from the United States and Australia held a meeting earlier this month of the US-Australia Free Trade Agreement (FTA) Joint Committee to review the implementation of the FTA. Both sides agreed that the FTA is a cornerstone of the trade and investment relationship between the two countries and noted that bilateral goods and services trade has increased substantially for both countries since the agreement’s entry into force.

Both sides also noted that a strong bilateral trade relationship is an important element of the close US-Australia alliance. The two sides reviewed the implementation of the agreement, including specific issues related to trade in goods and in services and issues related to intellectual property and investment. They also received a report on the recent meeting of the FTA’s Committee on Sanitary and Phyto-Sanitary (SPS) Measures and its efforts to address SPS issues affecting agricultural trade between the United States and Australia. The two sides agreed to meet again to review the FTA’s implementation in 2018.