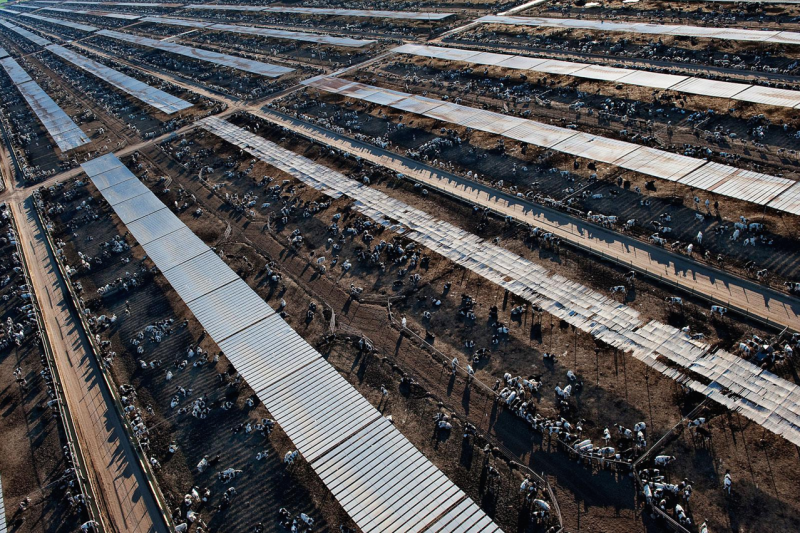 The US and China have reached a 10-point trade deal that opens the Chinese market to US credit rating agencies and credit card companies.

Under the deal, China will also lift its ban on US beef imports and accept US shipments of liquefied natural gas.

In return, Chinese cooked chicken will be allowed into the US market and Chinese banks can enter the US market.

US Commerce Secretary Wilbur Ross said the deal should reduce China’s trade surplus with the US by the end of 2017.

Mr Ross told CNBC that the US had agreed to treat Chinese financial institutions in the same way as other foreign banks that wanted to open up activities in the US.

"Clearly China, whose banks are among the largest in the whole world, wants access to the US banking market," he said.

"As long as they can comply with the normal rules, they will get access."

The agreement is seen as an indication that US President Donald Trump is adopting a less confrontational approach with Beijing than he promised during last year’s election campaign.

Mr Trump had threatened to label China a "currency manipulator" and impose trade tariffs on its goods, but has since softened his position.

However, after the trade deal was announced, China’s vice-minister of finance, Zhu Guangyao, said economic issues should not be politicised.

"On the connection between the North Korean nuclear issue and our economic ’100 days’ plan’ negotiations, I can tell you frankly that our economy team focused all their efforts on economic issues," he told journalists.

The criticism that foreign investors usually have of doing business with China is that typically it is China that benefits far more than the foreign business partner. That has been the rallying cry of President Trump on the campaign trail, and he has promised to get China to play by the rules.

This agreement looks set to at least give the impression that he is doing that. It certainly benefits the US by giving American financial services and American beef exporters more access to China’s growing middle classes.

But China isn’t one to give away something for nothing. In return, Beijing gets an important reshaping of its global image from the US.

No longer do you hear the words "currency manipulator" or "unfair trade partner" from Trump’s lips. Instead, the US in a statement recognised the importance of China’s One Belt and One Road initiatives, and even says it will send representatives to attend the summit - something previous administrations have thus far eschewed. China also gets to sell its cooked poultry products to the US - a market it has been keen to tap too.