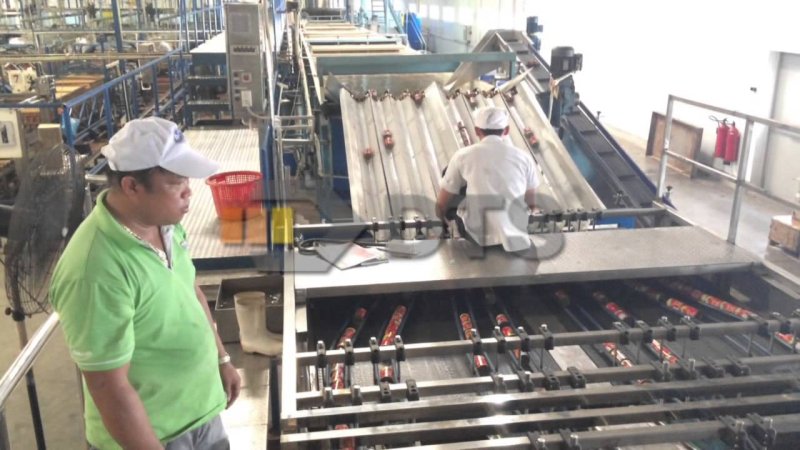 US and Vietnam renew trade dialogue during TIFA meetings

The US and Vietnam met on March 27-28 under their Trade and Investment Framework Agreement (TIFA) to discuss deepening trade ties between the two nations as well as address outstanding bilateral trade issues.

The US also used the meeting as an opportunity to reaffirm the Trump Administration’s commitment to expanding ties with the Asia-Pacific region, including with Vietnam.

Vietnam also updated the U.S. team on its plans to implement labor reforms.

The two sides agreed to continue their dialogue on these issues and to launch working groups focused on resolving bilateral issues, starting with groups on agricultural and food safety issues, industrial goods, intellectual property matters, and digital trade.

They reviewed Vietnam’s implementation of the WTO trade facilitation agreement, as well as Vietnam’s participation in the WTO Information Technology Agreement expansion.

In addition, the U.S. and Vietnamese teams discussed how they could work together to advance their common interests in building U.S.-ASEAN ties.

Vietnamese Minister of Industry and Trade Tran Tuan Anh welcomed the resumption of talks under the TIFA and efforts to further deepen bilateral trade ties.

In addition to the Ministry of Industry and Trade, the Vietnamese delegation included officials from the Office of the Government, Ministries of Agriculture and Rural Development, Environment and Natural Resources, Finance, Foreign Affairs, Health, Information and Communication, Labor, Invalids and Social Affairs, Science and Technology, and the State Bank of Vietnam.

This TIFA meeting was the first since 2011.

In 2016, Vietnam was our 16th largest goods trading partner with $52.3 billion in total two-way goods trade.

In 2016, Vietnam was our 10th largest agricultural export market, with exports totaling $2.7 billion.