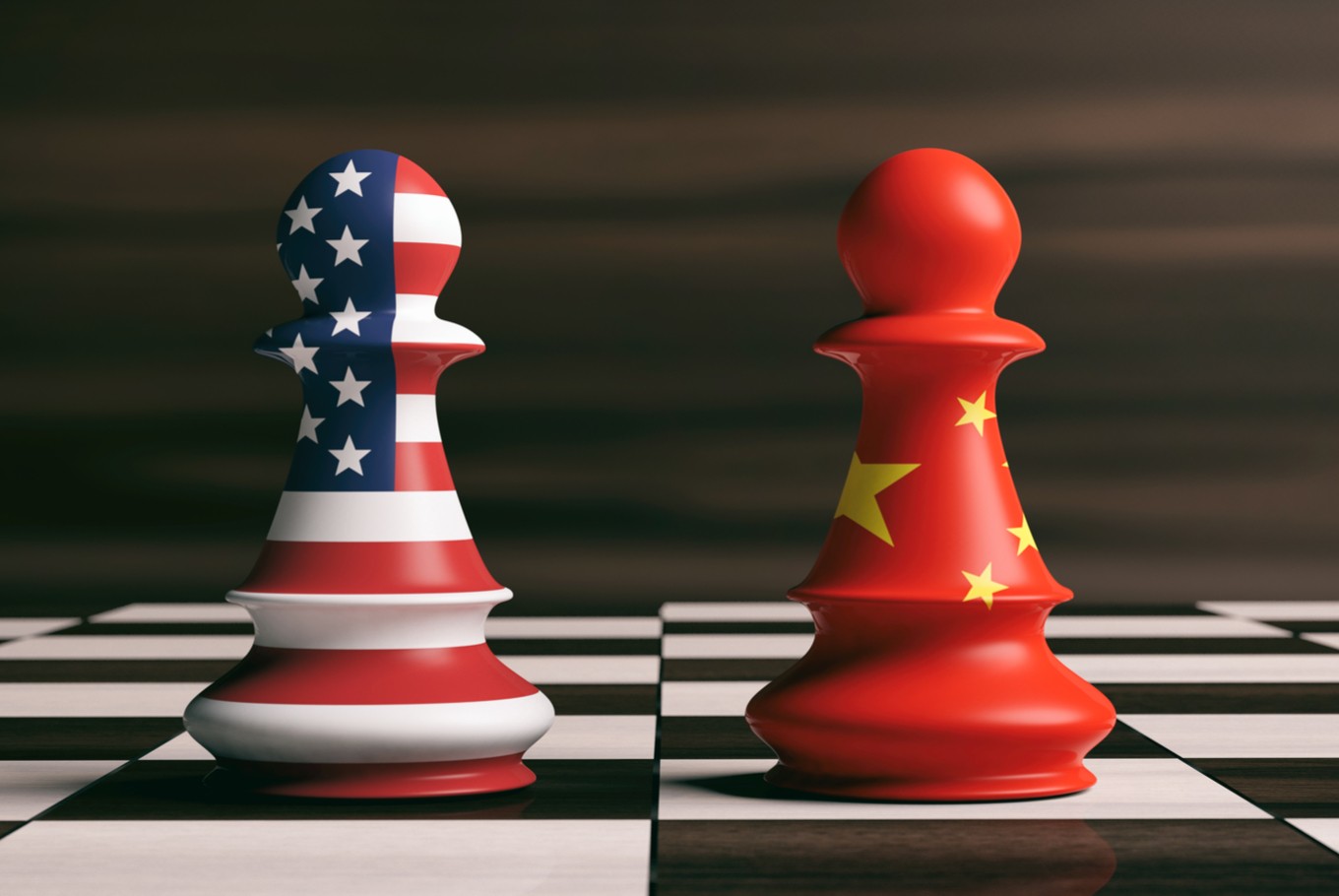 US–China rivalry and the future of interdependence By Ron Huisken

Just a year ago, the annual regional security outlook from the Council for Security Cooperation in the Asia Pacific highlighted ‘the end of ambiguity and denial’ about whether the United States and China saw themselves as engaged in an adversarial contest for global pre-eminence.

Over the course of 2019, the rivalry between these two mega-states remained a primary cause of the deepening division and antagonism that characterised the international system.

China’s singular fusion of authoritarian governance and a market economy (dubbed ‘state capitalism’) is being viewed by the US and others as fundamentally incompatible with traditional notions of fair and productive competition.

Opinion and assessment have tended to focus on the ‘rules-based order’ as the primary arena of dispute, despite its having fostered spectacular and widespread gains since World War II, not least in much of East Asia.

It may be more accurate to say, however, that the fundamental question that the contest has exposed is whether it’s possible to get a dependable agreement on the range of tools and mindsets that states can legitimately bring to the competition.

If the answer is yes, interdependence will continue to be accepted and welcomed; if not, some significant degree of disengagement will be seen as indispensable to the national interest.

The clash between the US and China is arrestingly sharp and deep not only because the stakes are so high and the parties so profoundly different—most critically, perhaps, in terms of their philosophies on governance—but also because it has been brewing over several decades of increasingly intimate and complex interaction.

Despite the divisiveness of the Donald Trump era, this newly declared confrontation has significant bipartisan US support.

It is initially (since mid-2018) being played out primarily as a ‘trade war’, alongside negotiations seeking to construct a bridge that will reliably span the stark asymmetries in the instincts of and policy options available to the two sides in the arenas of trade and technological innovation.

More than a year of negotiations have been inconclusive. They have neither confirmed nor precluded that the stark differences between China and the US on the principles and practice of governance can be bridged to sustain constructive economic entanglement. The most likely outcome is an indefinite pause on new tariffs and agreement to defer consideration of the so-called structural issues.

Perhaps the most promising outcome of these negotiations is the stronger appreciation on both sides that any agreement will require difficult concessions and that if a deal is not achieved, or proves to be incapable of sustaining mutual confidence in an equitable trading relationship, one or both sides may look to decoupling the two economies—prioritising security and sovereignty and minimising economic interdependence.

The costs of such a move could prove calamitous, not simply in economic terms but also in terms of a heightened risk that the bilateral relationship writ large will become darker and more dangerous, a progression that would inevitably suck in many other states.

Economic and security interests cannot be rigorously compartmentalised; they overlap and intersect.

The ambitious Regional Comprehensive Economic Partnership—seven years in the making—was finalised and its conclusion announced in the margins of the ASEAN and East Asia Summits in Bangkok in November 2019, both confirming and consolidating the status of these forums as consequential regional gatherings.

How this milestone accomplishment might play into the US–China trade dispute is difficult to gauge.

The conclusion of RCEP, because it includes China, may loosen the logjam in the US–China negotiations. Although the US–China agenda seems significantly more generic, there may be elements in RCEP that suggest new ways of looking at some issues.

India was a founding participant in the RCEP negotiations but declined to join the pact at the last moment, expressing concerns about the vulnerability of major sectors of its large (and potentially massive) economy to Chinese imports. A US–China trade agreement may well tip the scales and give India sufficient confidence to sign on to RCEP.

There is a further dimension of today’s international scene that warrants particular attention. We have now seen many years of discussion about the scale of the transformation in the distribution of economic, military and political weight in the international system and its significance for the international order—that body of norms, principles, laws and regulations that has evolved to manage the intersection of states beyond their sovereign borders.

There’s a detectable undercurrent in this discussion that, as this international order has been or is in the process of being overtaken, the visible or tangible evidence of its existence should be regarded as so much obsolete clutter.

This is an exceedingly foolish perspective on the international order—a perspective perhaps most conspicuous in recent times in the field of nuclear arms control—and one that political leaders need to ensure gains no further traction.

Whatever one’s views on the extant international order, one has a responsibility to recall the enormity of the events that preceded and inspired its creation. There can be no appetite to risk repeating these events in order to create an opportunity for a new designer to replicate something close to what we already have.

Clearly, the same discipline must apply to the authors of the current order. That order may have a significant inbuilt capacity to adapt and renew itself, but there has to be a willingness to consider more overt mechanisms to effect necessary adaptation and revision.