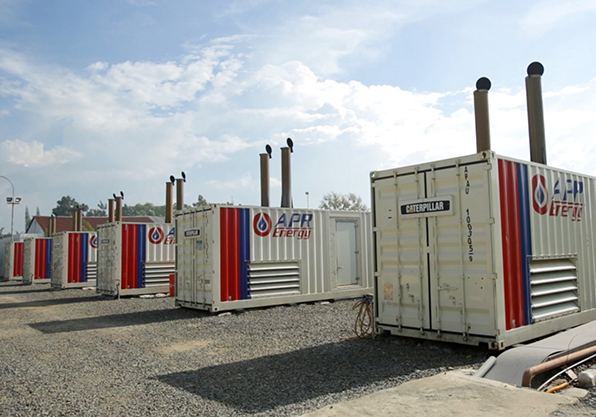 A US energy company’s controversial and unprecedented attempt to sue the Australian government has collapsed, leaving taxpayers with a $44,000 bill.

In 2017 Florida-based APR Energy became the first company to attempt to sue the Australian government under the Australia-US free trade agreement, demanding $344m in compensation for Australia’s treatment of its gas turbines.

The action was made possible by deeply controversial provisions contained in many trade deals – known as investor-state dispute settlement, or ISDS – that allow foreign corporations to sue a government for actions or policies that hurt them commercially.

Such provisions allowed the tobacco giant Philip Morris to sue the Australian government over its plain-packaging laws under a Hong Kong-Australia investment treaty. Australia won the case but was left with a total $39m bill, including for the ISDS case and related proceedings in the high court and World Trade Organization.

The APR Energy case – the first and only such case under the US-Australia trade deal – alleged that Australia had expropriated two gas turbines in Western Australia’s Pilbara region. The company said it was invested in the turbines and demanded compensation.

“In this case, the compensation necessary to wipe out the consequences of Australia’s conduct is not less than US$260,000,000,” APR Energy said in a letter to the Australian government, according to the Australian newspaper.

APR Energy issued Australia with a notice of arbitration in 2017. But Guardian Australia can reveal the case has gone nowhere, and that the Australian government now regards it as over.

“Despite serving the Notice of Arbitration, APR Energy did very little to progress the claim,” a spokesman for the Attorney General’s Department said. “The Department has taken steps to clarify the status of this matter and no longer considers the proceedings to be on foot.”

Despite the case’s relatively short and uneventful journey, taxpayers have still been charged tens of thousands of dollars to defend it.

The bill is small but Patrick says it is further evidence that ISDS provisions leave Australia vulnerable.

“These are the dangers,” he said. “The matters have been discontinued but it has cost the taxpayer. Last time it was $39m, this time it was $44,000. Who knows what it will be next time.”