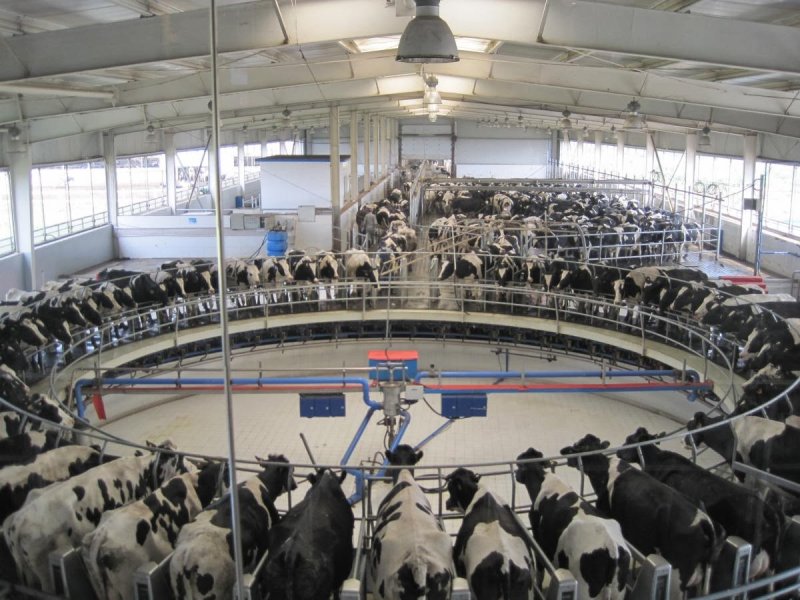 US dairy industry thanks government for Honduras cheese name work

The dairy industry has thanked the US government for its extensive work aimed at securing clarifications regarding the right to use several generic cheese names in exports to Honduras, while also establishing a better model for how Central American countries can more reliably provide such information in the future.

Honduras is an important trading partner in a growing region for US dairy exports.

It is a member of the US-Central American Free Trade Agreement (CAFTA). US dairy exports to CAFTA partners totalled $109 million last year, with Honduras ranking second in the FTA region.

The National Milk Producers Federation (NMPF) and the US Dairy Export Council (USDEC) said they appreciated the Administration’s diligent work with Honduras, which this week clarified the use of threatened cheese names including parmesan, provolone and brie.

Although the results did not include assurance on the continued use of certain other common names currently protected in Honduras, it does provide important assurances on many common name products.

The confusion over the names stemmed from a free trade agreement between Honduras and the European Union, in which the EU secured provisions that threatened to restrict the use of numerous commonly used food names, the dairy organisations said.

After numerous discussions between the United States and Honduras, the country agreed, among other things, to clearly spell out on its official website the scope of protection of the names and to create a searchable database to identify geographical indications, the official designations that protect the unique nature of specialised foods. The database will also identify which elements of those terms are deemed to be generic. In addition, Honduras committed to other steps such as providing similar clarifications for future GI applications.

“The dairy industry has worked closely with the Administration for several years to mitigate potential damage to our CAFTA market access opportunities arising from the Central America – EU FTA,” said NMPF President and CEO Jim Mulhern.

“USTR’s work with Honduras was particularly important, since a previous lack of easily accessible information in Honduras hurt our own efforts to determine our ability to keep using common cheese names in exports to that country.”

Tom Suber, president of USDEC, also praised this latest accomplishment, while stressing that this was one victory in a continuing battle with Europe over geographical indications.

“Essentially, through geographical indications provisions in its FTAs, Europe wants to monopolise the use of food names that have long been in the public domain,” Mr Suber said.

“We encourage USTR keep working in additional markets – both in Central America and around the globe – to preserve our ability to use these common cheese names, particularly in countries with which we have our own free trade agreements.”