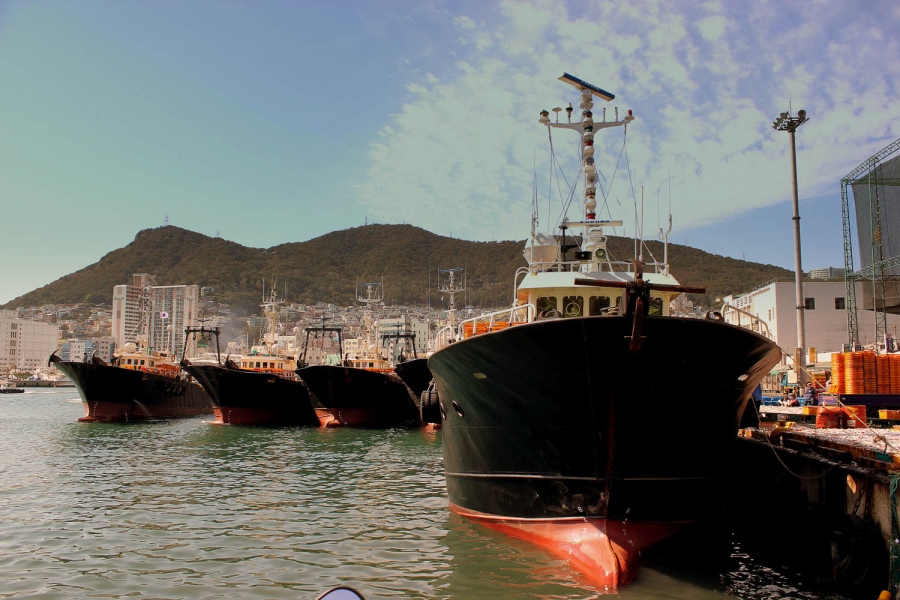 US files illegal fishing complaint against S.Korea under free trade pact By By Agence France-Presse

The US Trade Representative’s office said it “intends to seek environment consultations” with Seoul under the terms of the US-Korea Free trade agreement, the first step in a formal trade complaint.

The trade representative’s office cited a government report that named South Korea, saying the country failed to stop its vessels from “engaging in fishing activities that violate conservation and management measures.”

In a periodic report also released Thursday, the US National Marine Fisheries Service said that in late 2017 two South Korean-flagged vessels used long-line gear within 24 hours of the notified closure of a fishery in violation of international rules.

Korean authorities ordered the vessels back to port and temporarily suspended their licenses but imposed no fines and did not confiscate their catch, according to the report.

Prosecutors declined to bring charges, finding insufficient evidence that the violations were intentional, and under South Korean law, no other remedies existed to prevent the vessels’ operators from enjoying the benefits of the alleged illegal fishing.

In discussions with US officials, South Korean officials have recognized the need to amend their laws and have said they are in the process of doing so.

The KORUS free trade pact entered into force in 2012 but was modified under President Donald Trump, allowing for increased US auto exports, an extended tariff on South Korean-made pickups and a cap on imports of South Korean steel, among other provisions.

In March, US authorities also launched a dispute with Seoul under the agreement, claiming South Korea’s competition regulator did not treat American firms fairly.