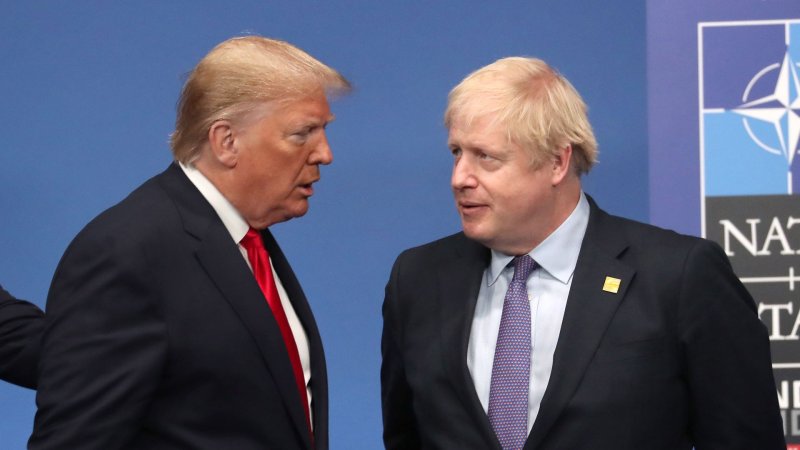 WASHINGTON — The United States may increase tariffs on European goods as it seeks to slash its chronic trade deficit with the continent, U.S. Trade Representative Robert Lighthizer said on Tuesday, highlighting a top trade priority for the Trump administration.

Lighthizer told Fox Business Network that recently imposed tariffs on $7.5 billion worth of European goods as part of the Boeing-Airbus aircraft subsidy dispute could be increased as the two sides try to negotiate a settlement.

"We’re looking at that, we may increase that, our objective is to try to get some kind of negotiated solution," Lighthizer said in a live interview. "But we have a very unbalanced relationship with Europe."

The U.S. trade chief, who last week announced a "phase one" trade agreement with China and reached a deal with Mexico, Canada and U.S. Democrats to revise a North American trade pact, declined to speculate on whether European cars and auto parts could be a target for potential new tariffs. Subscribe to With Interest

But he said that the U.S. goods trade deficit with the European Union could hit $180 billion in 2019 and the United States needed to find ways to sell more goods to Europe. According to U.S. Census Bureau data, that deficit was about $169 billion in 2018.

The U.S.-EU trade gap now includes about a $5.5 billion annual trade deficit with Britain, which is negotiating an exit from the European Union.

Lighthizer said that a U.S.-UK trade deal is a priority for Washington and negotiations will be launched as soon as Britain is in a position to do so.

"For sure, the UK is a priority. As soon as they get their objectives agreed to, we’ll start talking," Lighthizer said.

Lighthizer also touted his new agreement with Beijing, repeating that it would nearly double U.S. exports to China.

He said details of the Chinese purchases across U.S. agriculture, manufacturing, energy and service sectors in the "phase one" China trade deal would be detailed in writing.

Lighthizer, outlining the purchases in the agreement, told Fox Business Network in an interview: "This will all be written out," but gave no further details about when the written agreement would be released.