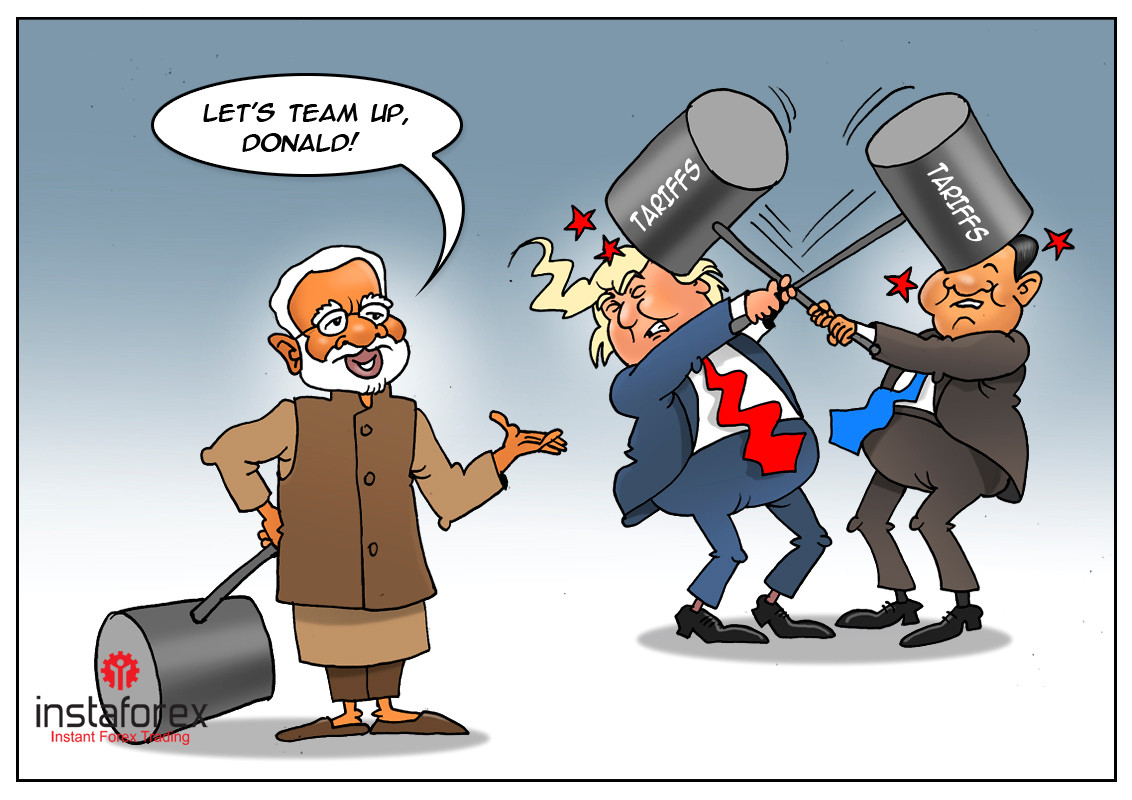 US Trade Representative Robert Lighthizer will be in India in the second week of February to finalize a trade deal ahead of President Donald Trump’s expected visit, according to people with knowledge of the matter.

India is keen to sign an agreement during Trump’s visit and trade minister Piyush Goyal has invited Lighthizer to discuss the details of a possible pact that has been stalled since before Prime Minister Narendra Modi’s US visit in September. India expects to sign deals to raise its defense and energy purchases from the US during the president’s visit, said the people asking not to be identified citing rules.

Trump’s visit may come in the midst of an impeachment trial that is currently underway in Washington. A long lineup of witnesses is likely to drag the trial over weeks or months.

New Delhi and Washington are still working out the contours of a possible deal and the Indian side has indicated its willingness to ease pricing caps on medical equipment. The US in turn may consider at least partially restoring an exception that had allowed India duty-free exports of about 2,000 products until last year, one of the people said.

India’s Ministry of External Affairs declined to comment. The Commerce Ministry did not reply to an email seeking clarification, while the White House referred questions to the US Trade Representative’s office, which did not immediately respond to a request for comment.

Following a “phase one" trade pact with China, a partial trade treaty with India could help Trump register another policy victory in an election year. An agreement would also help Modi who is struggling to shore up an economy that’s set to expand at 5% in the year ending March 2020 - the weakest pace in more than a decade.

If an agreement is hammered out “for Trump, this is another win on his trade agenda," said Akhil Bery, Washington-based South Asia analyst at risk consultancy Eurasia Group. “After successfully completing the USMCA, a phase one deal with China, and now possibly with India, it’s a very potent message for a president who has made trade a central part of his agenda."

Lighthizer’s visit will come soon after India’s annual budget on Feb. 1, in which Finance Minister Nirmala Sitharaman is expected to announce measures that will provide some stimulus to the sputtering economy.

A likely trade pact will come after India surprised its Asian trade partners in November when it abandoned a China-backed trade agreement citing national interest. The country continues to face pressure from nations of the Regional Comprehensive Economic Partnership, or RCEP — especially Japan — to reconsider its stand.

India’s plans to renegotiate bilateral trade deals with nations including Japan and members of the Association of Southeast Asian Nations, or Asean, have also hit a roadblock. New Delhi is facing tougher negotiations after Japan and some Asean members sought India’s joining of RCEP as a precondition to start bilateral trade talks, according to one of the people.

The Indian government is hoping to negotiate a bilateral free trade agreement with the US during Trump’s upcoming visit, they said.

“It is a confidence building measure but unlikely to lead to a larger FTA," Bery said, adding that “despite the rhetoric from both sides I don’t believe it will be a big deal at all."

The US goods and services trade deficit with India was $25.2 billion in 2018, according to the USTR office. India is currently the US’ 9th largest goods trading partner with $87.9 billion in total (two way) goods trade during 2018.