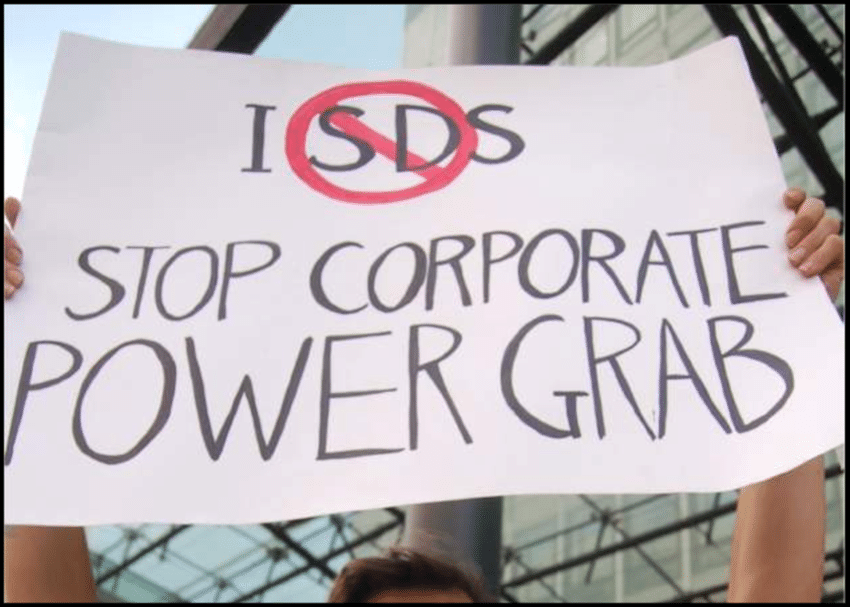 As per reports, the finance ministry has mooted a 40-page draft proposal that envisages the appointment of mediators and the setting up of fast-track courts to resolve disputes with foreign investors. While the proposal is being reviewed, it certainly would be a welcome step in rethinking the investor-State dispute regime.

With a view to ‘boost foreign investment’, GoI is reportedly planning to introduce a new law for ‘safeguarding’ the rights of foreign investors.

As per reports, the finance ministry has mooted a 40-page draft proposal that envisages the appointment of mediators and the setting up of fast-track courts to resolve disputes with foreign investors. While the proposal is being reviewed, it certainly would be a welcome step in rethinking the investor-State dispute regime.

At present, foreign investments are protected under a network of bilateral investment treaties (BITs) between countries. BITs are international agreements between two countries for the reciprocal protection of investments in each other’s territories by individuals and companies in either country. Under their terms, the host country usually guarantees certain minimum protections to the investments made from the investor’s home country.

However, these guarantees are rather vague. In the event of disputes arising under the terms of such BITs, the investors from the home country have direct recourse against the host country through arbitration. The present design of the investor protection regime offers some invaluable benefits to foreign investors.

Second, by using arbitration as the principal mode of dispute resolution, investors avoid the possibility of bias that may colour proceedings before national courts where judges may be reluctant to make rulings against the State.

When BITs were conceived, the idea was that it would promote investment in countries that sign them. But despite use over 20 years, there is still no conclusive evidence that investors base their investment decision in any particular country on whether or not it has signed a BIT. More recently, there has been a ‘backlash’ against the idea of investor-State arbitration, particularly from developing countries.

Investor-State arbitrations are usually adjudicated before a small group of around 25 well-known arbitrators, often behind closed doors. They routinely involve large payouts by the host country. So, the arbitrators have a vested interest in the success of the regime, and interpret indeterminate norms under the BIT in favour of the investor.

More recently, the regime has come under criticism from developed countries as well, who argue that the rights granted to investors under BITs limit their ability to regulate on public interest grounds. Germany was met with claims by foreign investors upon closing nuclear plants after the Fukushima disaster in Japan. Australia was sued by foreign investors after it introduced plain packaging requirements for cigarette boxes to discourage smoking.

Even where the claim was ultimately dismissed, defending the claim involved large expenses of taxpayer money and had a chilling effect on the regulatory activity of the concerned country. Overall, the investor-State dispute mechanism remains far from satisfactory.

India has a faced a number of claims from foreign investors over the years under the BIT regime. It is presently engaged in over 20 investor-State disputes, with a number of them revolving around retrospective tax claims. If India loses these disputes, it faces a potential payout of millions of dollars from taxpayer money. GoI has allowed a number of existing BITs to lapse. The proposal to introduce a new law to safeguard foreign investors is part of such rethink.

The chance to formulate a new law for investment protection will enable India to balance its own development needs with those of the investor. It will also be an opportunity to bring muchneeded changes in terms of transparency of the decision process, etc. However, in rethinking the regime, India must be careful not throw out the proverbial baby with the bathwater.

The proposal reportedly envisages dedicated benches within existing high courts or the National Company Law Tribunal (NCLT) to decide investment disputes. However, with backlogs in the judicial system, this may not be prudent. In the 2011‘White Industries vs India’ case, an arbitral tribunal found India guilty of breaching India-Australia BIT norms because the Indian judicial system had been unable to adjudicate the investor’s jurisdictional claim for over nine years.

One of the most attractive features of the current investor-State dispute regime is the possibility to approach ‘neutral’ adjudicators, well-versed in international investment law, who render a relatively quick resolution of the dispute. In reforming the system, India must be careful to not introduce provisions that further discourage foreign investment into the country.