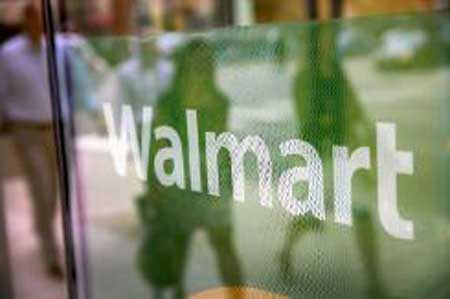 The Vietnamese embassy in the US is also lobbying Walmart to source products from Viet Nam.

Receiving Bill Foudy, Vice President, Home and Apparels of Walmart Global Sourcing, in Ha Noi yesterday, Ninh said he highly valued the attention paid by Walmart to the Vietnamese market, as well as its intention to buy Vietnamese goods for its outlets in the US and other countries.

Foudy told the Deputy PM that Walmart hoped to establish its retail outlets in Viet Nam in the near future.