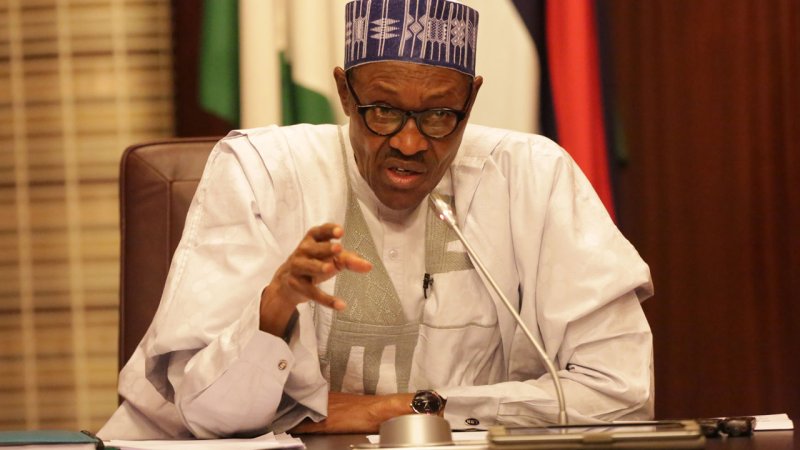 According to a statement by his Special Adviser on Media and Publicity, Mr. Femi Adesina, Buhari spoke while receiving Letter of Credence from the Head of Delegation of the European Union to Nigeria, Ketil Karlsen, at the Presidential Villa, Abuja.

The President told his guest that Nigeria had been reluctant to sign the Economic Partnership Agreement among ECOWAS countries because of the need to protect the economy, especially the industries and small businesses that currently provide jobs for majority of Nigerians.

The President noted that the signing of the agreement will expose the industries and small businesses to external pressures and competitions, which could lead to closure and job losses.

“We are not enthusiastic about signing the EPA because of our largely youthful population. We are still struggling to provide jobs for them, and we want our youths to be kept busy.

Buhari, who commended the EU for its support for the rehabilitation of the North East, noted that the Nigerian economy was already being repositioned to attract more investments that will create jobs.

In his remarks, Karlsen said the EU would continue to support Buhari’s administration in the key priorities it listed — security, economy and the fight against corruption.

He said the EPA was designed to accommodate and protect some economies that would find it difficult to compete.

“We are hopeful that there will be a signature on the agreement,’’ Karlsen added.