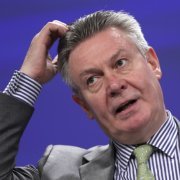 EU Trade Commissioner Karel De Gucht warns ’no TTIP without ISDS’
17-Oct-2014 IBT
The European Trade Commissioner Karel De Gucht has warned that there will be no free trade agreement between the EU and US without the controversial investor-state dispute settlement (ISDS) clause.
EU and Singapore conclude investment talks
17-Oct-2014 DG Trade
The European Union and Singapore have concluded the negotiations of the investment part of the EU-Singapore Free Trade Agreement (EUSFTA). 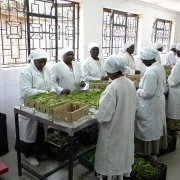 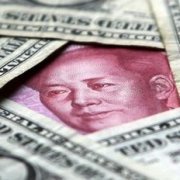 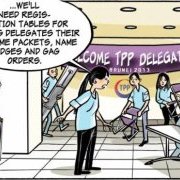 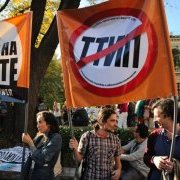 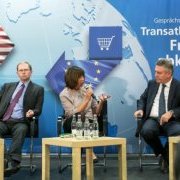 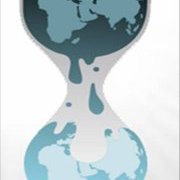 New leak of TPP consolidated text on intellectual property provides details of pandering to drug companies and publishers
16-Oct-2014 KEI
KEI’s first impression in reading the document is the extent to which the United States has sought hundreds of changes in intellectual property norms, some small and subtle, others blunt and aggressive, nearly of all of which favor big corporate right holders, and undermine the public’s freedom to use knowledge.
TPP - draft IP chapter (May 2014)
16-Oct-2014 Wikileaks
as leaked by Wikileaks on 16 October 2014 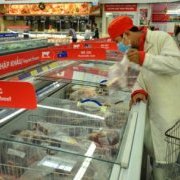 Vietnam to spend nearly $5bn on meat, animal feed material imports in 2014
16-Oct-2014 Tuoi Tre News
Vietnam is forecast to spend as much as US$4.5 billion on imports of animal feed material, plus another $400 million on cattle and poultry meat shipments this year, a trend that will grow under TPP. 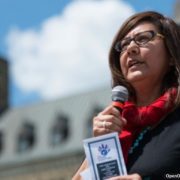 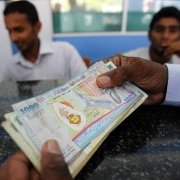 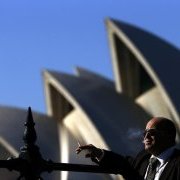 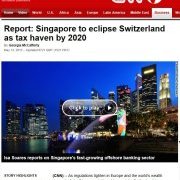