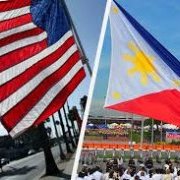 PH sees US FTA nego next year
4-Dec-2019 Manila Bulletin
The Philippines is optimistic that discussions on the proposed bilateral free trade agreement (FTA) with the US could start next year after the US Congress has settled trade issues with Canada and Mexico. 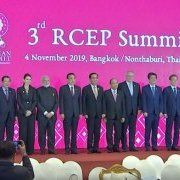 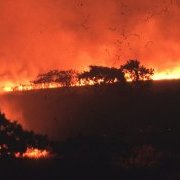 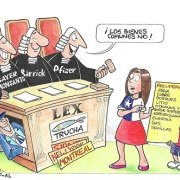 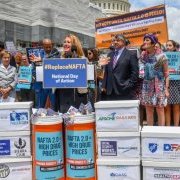 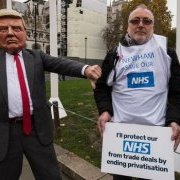 How to protect the NHS in a post-Brexit trade deal with the US
3-Dec-2019 The Conversation
There are two solutions to this impending problem, which most political parties could agree to if they are truly committed to protecting the NHS. 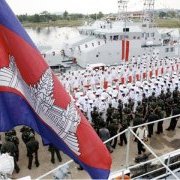 How the West could drive Cambodia further into China’s clutches
3-Dec-2019 South China Morning Post
Hun Sen’s regime to discuss free-trade deal with China amid EU and US threats to end trade privileges over Cambodia’s human rights record. But there has been growing resentment in Cambodia over Chinese investment.

Wobbling RCEP gives greater leeway for India-USA trade agreement – analysis
3-Dec-2019 Eurasia Review
India opted out of RCEP and now it is Japan, who follows suit. After a long 7 years intensive negotiation among ASEAN 10 + 6 for the world biggest trade block to reign Asia-Pacific region and a challenge to TPP, RCEP is in tailspin before launching. The reason is China’s over-influence in the block. 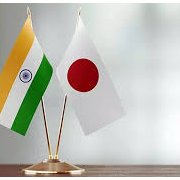 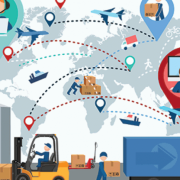 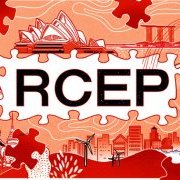 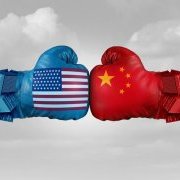 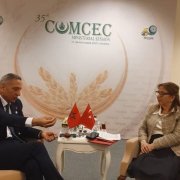 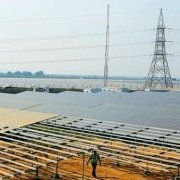 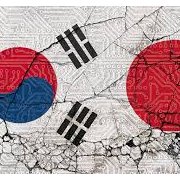 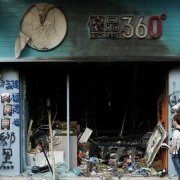 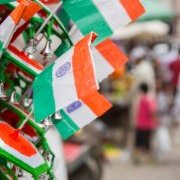 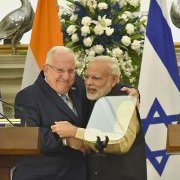 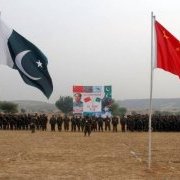 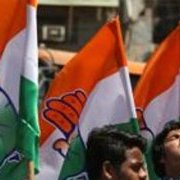