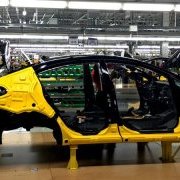 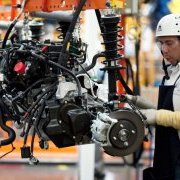 Trump wants to bully Congress into accepting a new NAFTA
23-Apr-2018 Vox
His administration is considering pulling out of the agreement — just to force lawmakers to accept a new one. 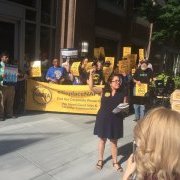 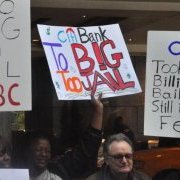 No NAFTA deal in principle to be announced at Lima summit - sources
9-Apr-2018 Reuters
Talks to rework NAFTA are not advanced enough for the United States, Mexico and Canada to announce a deal “in principle” at this month’s Summit of the Americas in Lima, according to two people familiar with matter. 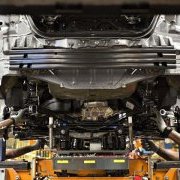 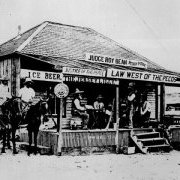 ISDS: The wild, wild west of international law and arbitration
5-Apr-2018 Curtis
I thought it would be both exciting and challenging to follow clients into this new area of investment claims practice. What I didn’t know was that I was entering the Wild Wild West of international practice. 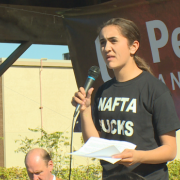 Looming deadlines explain why Trump is hurrying for a Nafta deal
4-Apr-2018 Bloomberg
Trump said to want to announce framework Nafta deal next week. Observers say it’s probably too late to pass in this Congress. 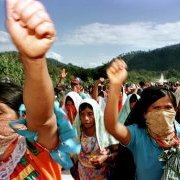 Progress made on biotech during seventh NAFTA round
3-Apr-2018 Iowa Farmer Today
Negotiators closed the chapter on good regulatory practices, the sixth chapter to be completed. They have also finished on the sanitary-phytosanitary measures chapter. All three countries also agreed to establish a formal energy chapter. 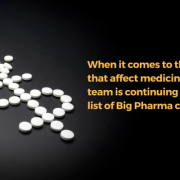