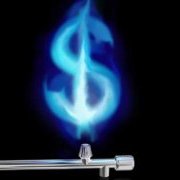 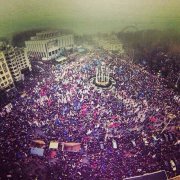 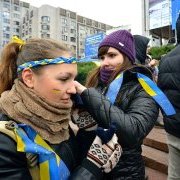 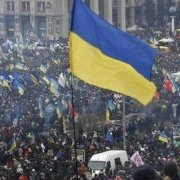 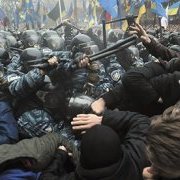 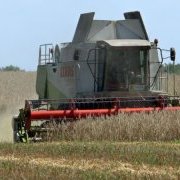 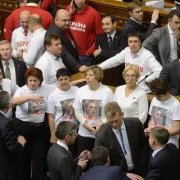 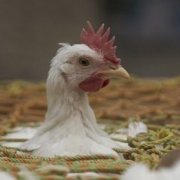 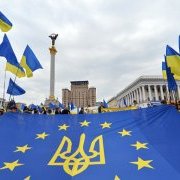 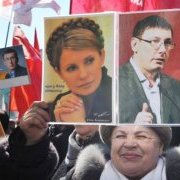 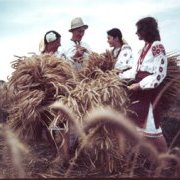 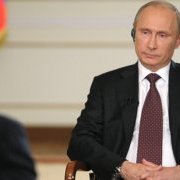 Signing of treaty on free trade zone between Ukraine, EU will create problems for Ukraine, Russia - Putin
4-Sep-2013 Voice of Russia
"If Ukraine believes it needs to sign a treaty on free trade with the EU, it means that’s how it should be. However, we see some problems for us and them here," Putin said in an interview with Russia’s Channel One and the Associated Press.
Ukraine, Israel resume talks on FTA in December
22-Aug-2013
Work on the FTA agreement between Israel and Ukraine goes as planned, the next round of negotiations is scheduled for December. The press service of the Embassy of Israel in Ukraine informs. 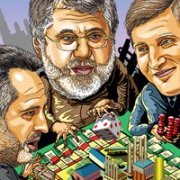 Ukraine’s EU deal: good or bad for the oligarchs?
21-Aug-2013 Public Service Europe
They continue to wield economic and political influence, but how will Ukraine’s oligarchs be affected by the Association Agreement the country is close to signing with the EU? 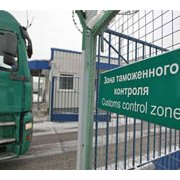 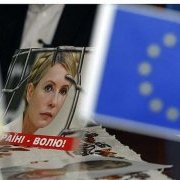 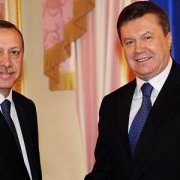