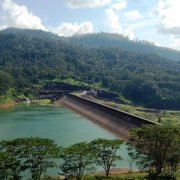 Pakistan, Sri Lanka include services and investments in FTA
5-Jan-2016 Lanka Business Online
Sri Lanka and Pakistan have agreed to include services and investment chapters in the bilateral Free Trade Agreement.
China to have talks with Sri Lanka on FTA
29-Dec-2015
The Chinese Government says it will have talks with Sri Lanka next year on the proposed Free Trade Agreement (FTA).
Sri Lanka pitches for inking CEPA by next year
20-Sep-2015
Sri Lanka today sought finalisation of the long-pending Comprehensive Economic Partnership Agreement (CEPA) with India by next year, saying it will significantly enhance two-way trade besides opening up new areas for economic engagement. 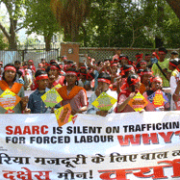 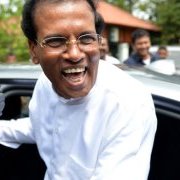 India pushes for Comprehensive Economic Partnership with Sri Lanka
13-Mar-2015 Business Standard
Prime Minister Narendra Modi today assured Sri Lanka that it will take steps to address the concerns arising out of the two-way merchandise trade between both neighbours even as he pitched for having a Comprehensive Economic Partnership Agreement (CEPA).
0 | ... | 30 | 40 | 50 | 60 | 70 | 80 | 90 | 100 | 110 | ... | 180
Subscribe to bilaterals.org weekly