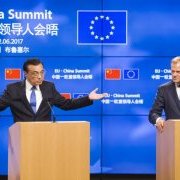 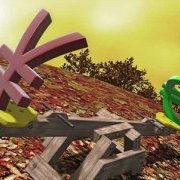 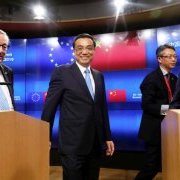 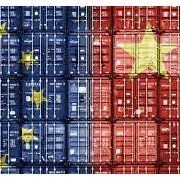 EU needs unified stand to conclude BIT with China
12-May-2019 Global Times
China - EU were committed to achieving "decisive progress" for the conclusion of a China-EU Comprehensive Investment Agreement in 2020 - the bilateral investment treaty (BIT) between China and the EU. 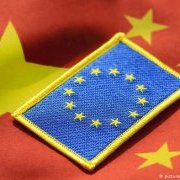 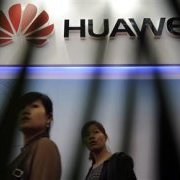 EU urges China to progress on demands to dispel ‘frustration’
21-Mar-2019 Euractiv
In order to address some of the main outstanding issues at the EU-China summit, the EU negotiators included in their proposal sent to their Chinese counterparts to conclude by 2020 an “ambitious” EU-China investment agreement. 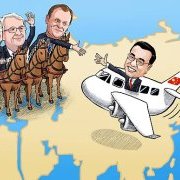 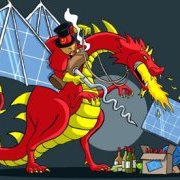 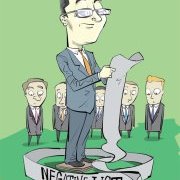 China to release new negative list for investment: sources
6-Dec-2018 Global Times
The new list will lay down foundations that will be conducive for further negotiations on the bilateral investment treaty (BIT) between China and the EU. 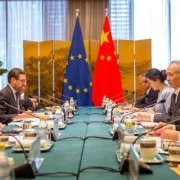