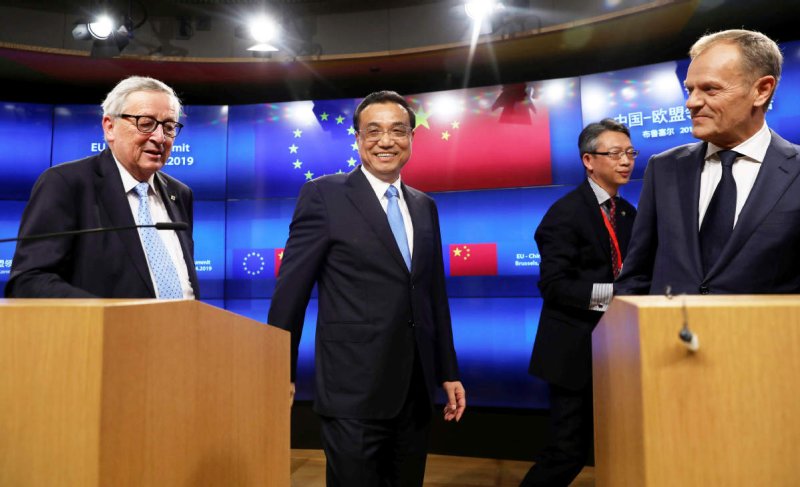 Talks for an EU–China BIT have made some progress in the areas of financial services and national treatment, according to a report circulated by the European Commission in July, with another negotiating round planned for the week of September 23.

The one-page report covers the 22nd negotiating round since formal talks were launched in November 2013. It also describes the discussions on environment and labour issues, without elaborating further on the details of those talks. The report also noted that “more tangible progress” is needed in the area of state–state dispute settlement, which also featured in the latest round.

National treatment is a sensitive issue and also featured in a dedicated study commissioned by Brussels. The 2015 study, prepared by Covington & Burlington LLP, asked whether obtaining national treatment under the BIT would mean that European investments in China would be subject to the latter’s policies and regulatory framework on domestic investments.

Also in question is whether obtaining national treatment under the BIT would be sufficient for European investors to have improved market access terms, given how Chinese approval processes work in practice and depending on what industries that Beijing pushes to keep on a negative list excluded from national treatment obligations.

“Potential foreign investors will want to look carefully at approval requirements and underlying policies applicable to domestic investors in their specific industries to determine the extent to which national treatment alone would open new doors for them in China,” the study said. It also called for strong terms in the BIT on transparency in relation to administrative decision making and “affirmative market access commitments” that are modelled after the Canada–EU CETA.

The 22nd negotiating round was held from July 15–19 in Brussels, Belgium, with the September round set for Beijing. Leaders from the two economic giants said earlier this year that they planned to finalize negotiations for an “ambitious” investment agreement in 2020, which would eventually replace the various existing BITs that individual EU member states have with China. Of the 28 EU member states, only Ireland has not negotiated a standalone investment agreement with Beijing.