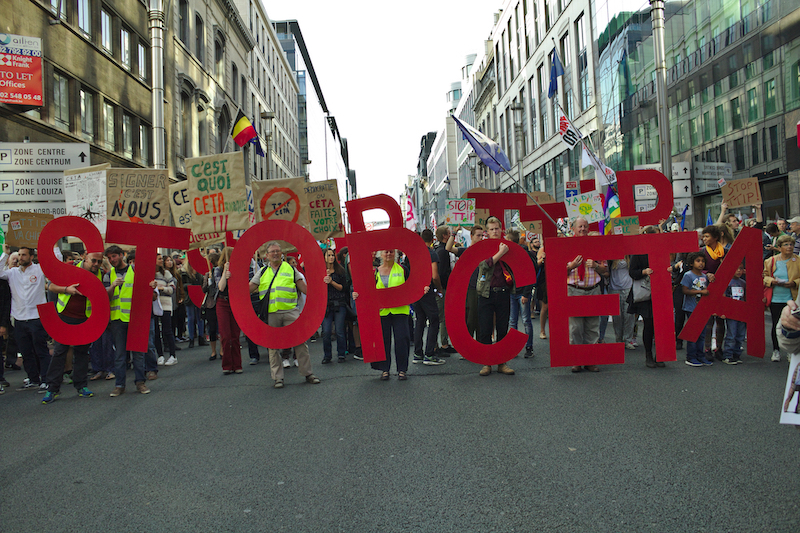 March 2009 saw the formal start of negotiations towards the Comprehensive Economic and Trade Agreement (CETA) between Canada and its second largest economic partner, the European Union. The Toronto-based lobby group, the Canada Europe Roundtable for Business, supported by 60 European and Canadian corporate executives, had been pushing for this deal, for which its most vocal supporters in Europe were France’s Sarkozy and Germany’s Merkel. The agreement was signed in September 2014 and is currently in the process of being ratified.

During the negotiations, a number of municipal councils in Canada, including Toronto’s city council, voiced their opposition and voted to demand that they be excluded from such a deal, citing issues over their ability to make decisions, particularly in relation to government procurement, one of the EU’s main interests.

Many were concerned about the deal’s proposed investor-state dispute settlement (ISDS) mechanism, which gives corporations from either side of the Atlantic the right to sue a state if new laws or regulations negatively affect their expected profits or investment potential.

In the face of an outcry from European civil society groups, the European Commission designed a new arbitration procedure, dubbed an ‘investment court system’, to replace ISDS. In February 2016, the Commission announced that the new ISDS mechanism had been included in the treaty. However many critics on both sides of the Atlantic say that this new system is largely window-dressing, does not address the core of the problem behind investor-state dispute measures, and they continue to oppose ISDS in any form.

ISDS has also been described as a clear threat to any measures aiming to tackle climate change. The greenhouse gas emissions from Canada’s tar sands oil are 23 per cent higher than those of conventional oil. As CETA will liberalise the transatlantic energy trade, it will lead to a rise in production of tar sands oil for the European market. Any government trying to limit the flow of tar sands oil in response to global warming could face an ISDS claim from an oil corporation.

As part of the negotiations, EU delegates sought the recognition of European geographical indications (GI) such as Feta cheese or cured meats. Dairy farmers in Canada were worried that EU demands would prevent them from using certain names on cheeses. Eventually, the agreement recognised 173 European geographical indications, excluding wines and spirits.

The impact of CETA on farmers in general is of particular concern. Transnational seed corporations will be handed sweeping new enforcement powers to maintain their control over seeds. Worse, the agreement will almost entirely eliminate the rights of farmers to save, reuse and sell seeds. Besides, removing tariffs on agricultural goods will lead to a loss of revenue for farmers and will only benefit large exporting farming companies.

The “Cross Border Trading in Services” chapter liberalises labour mobility. Temporary work permits can be issued to workers in certain professions from one signatory country who desire to work in the other party’s territory. In time, this will mean fewer permanent jobs, as the trend towards temporary contractual work will increase, and lower wages, caused by more workers competing for the same jobs.

In addition, CETA institutionalises regulatory convergence between the parties, which implies future cooperation on all regulations about trade in goods and services. A Joint Committee and the Regulatory Cooperation Forum are intended to deal with the harmonisation, the mutual recognition, or the conformity assessment of regulations on both sides, either in place or planned, to overcome divergences that inhibit trade. This mechanism would restrict the states’ right to regulate and grant extended regulatory power to stakeholders (i.e. corporations) involved in the process. Further, the precautionary principle, a core element of European regulatory policy, is practically absent from CETA.

On 21 September 2017 CETA entered into force provisionally, after it was ratified by the European Parliament and it received Royal Assent in Canada on 16 May 2017. Most of the agreement now applies but national parliaments - and in some cases regional ones as well - in EU countries need to approve it before it can take full effect. The controversial investor-state dispute settlement mechanism (ISDS) will only be implemented when the deal is fully in force.

The text of the agreement: https://www.bilaterals.org/?eu-canada-fta-ceta-consolidated-31577 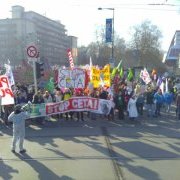 Spain ratifies Canada-EU trade deal after opposition backs away
30-Jun-2017 Undercurrent News
The Spanish parliament has ratified the Comprehensive Economic and Trade Agreement (CETA), the free trade agreement between the EU and Canada. 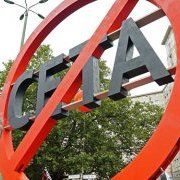 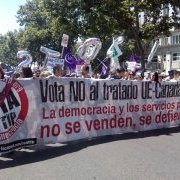 EU-CETA agreement on verge of collapse: Spanish party in major U-turn shock
26-Jun-2017 Express
The European Union’s controversial trade deal with Canada is once again in doubt as a Spanish party votes against the agreement. 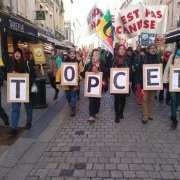 Canada may not celebrate CETA provisional implementation on July 1, 2017
15-Jun-2017 Mondaq
Canada has passed a statute but still must implement the necessary regulations and establish governmental processes required to implement the Canada-EU CETA. 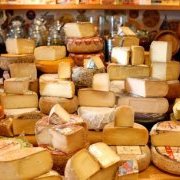 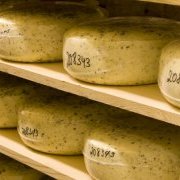 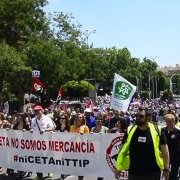 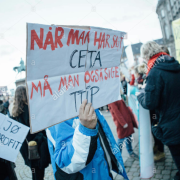 Denmark signs EU free trade deal with Canada
2-Jun-2017 CPH
A considerable majority in Parliament has approved the ratification of the EU’s free trade agreement with Canada (CETA). As a result, Denmark is among the first EU nations to sign on. 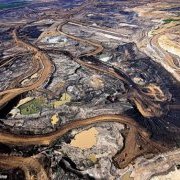 EU opens door to Canada’s dirty oil
12-May-2017 EurActiv
The decision bears the hallmark of the CETA free trade deal between Canada and the EU. Dirty oil has been given a clean label. 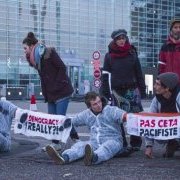