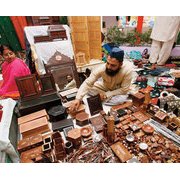 EU-India’s free trade deal is still in the talking stage
19-Oct-2009 New Europe
Two years after the European Union and India began negotiating a Free Trade Agreement that has enemies in both places, the talks are continuing with the hope of concluding by the end of the year, but not in time for the EU-India Summit in New Delhi on Nov. 6.
EU favours FTA with India
11-Sep-2009 The Hindu
“Real negotiations between the two sides have not started yet,” says the head of the delegation of the European Commission in India
EU wants pact to include govt procurement
11-Sep-2009 Business Standard
Ahead of the next round of talks on a bilateral trade treaty with India, the European Union today said it was keen that the comprehensive pact included government procurement agreement, which India has resisted so far.
EU seeks to settle trade row with India amicably
6-Sep-2009
The European Union on Friday said it would prefer to resolve two commercial disputes with India without engaging in a legal battle at the World Trade Organisation (WTO). The first dispute involves seizure of Indian generic drugs in transit at some EU-based ports, including Amsterdam, which were bound for certain third world countries, on the grounds of patents infringement.
India-EU FTA suffers the ennui of vested interests
8-Jul-2009 Business Standard
Even the most optimistic amongst those involved in the process admit the talks to be in a deadlock that neither side has the political will to break. 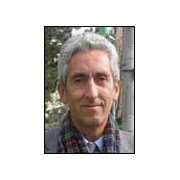 EU demands in EU-India FTA could adversely affect access to drugs
29-Jun-2009 TWN
The European Union’s demands on India to take on higher intellectual property (IP) standards, if adopted, could spell disaster for the supply of low-cost generic medicines, undermine India’s development and set a significant precedent for the future of IPR protection globally, cautioned Dr Carlos M. Correa, an expert on IP and the WTO TRIPS Agreement.
“India and Eu’s combined strategy for the free-trade pact worsen its position at WTO”
24-Jun-2009 Institute of International Trade
The most affected from the EU-India FTA will be India’s dairy farming sector, where regularly five million women and 15 million men work to meet their daily needs. 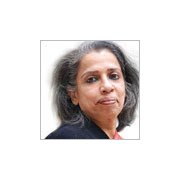 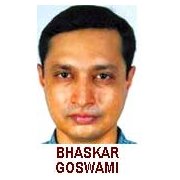