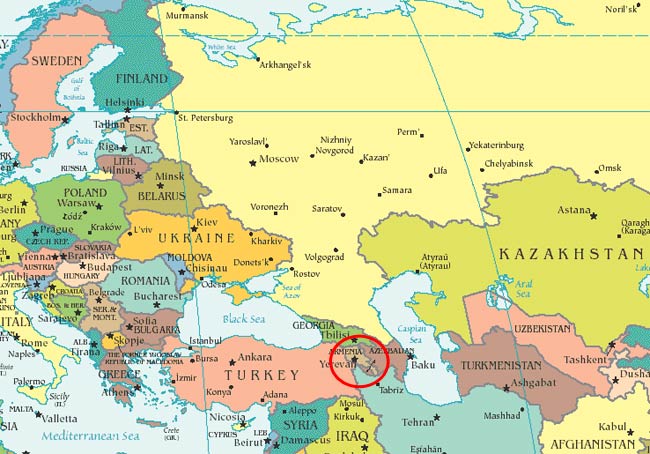 Armenia wants to be member of both European and Customs Union

Armenia resumes negotiations on a new agreement with the European Union, which will preserve all rules of the Association Agreement that do not contradict to the country’s membership in the Eurasian Economic Union (EAEC), First Deputy Minister of Economy of Armenia, Garegin Melkonian, said on Wednesday.

It was planned that Yerevan would sign the association agreement with the EU, as well as a free trade zone agreement in November 2013 at the Vilnius summit of Eastern Partnership. However, two months before that, Armenia declared its intention to join the Customs Union and participate in the Eurasian integration. The Eurasian Economic Union Treaty was signed by Russia, Belarus and Kazakhstan on May 29 in Astana. The document comes into force on 1 January 2015. Armenia signed the document on October 10, 2014. The treaty of Armenia’s accession to the EAEC was ratified by the parliaments of Russia, Belarus and Kazakhstan.

"Armenia will resume negotiations about the signing of a new agreement with the EU, in which all the rules of the Association Agreement will preserved - the ones that do not contradict to Armenia’s membership in the EAEC," Garegin Melkonian said.

He added that Armenia identified the key areas, on which the country will be deepening ties with EU member states. It goes about trade relations, protection of competition, intellectual property rights, technical regulations and food safety. "In parallel, Armenia’s Foreign Affairs Ministry also discusses the political bloc of the agreement. Should the process go efficiently, Armenia may sign a new agreement with the EU in the near future, Melkonian believes.