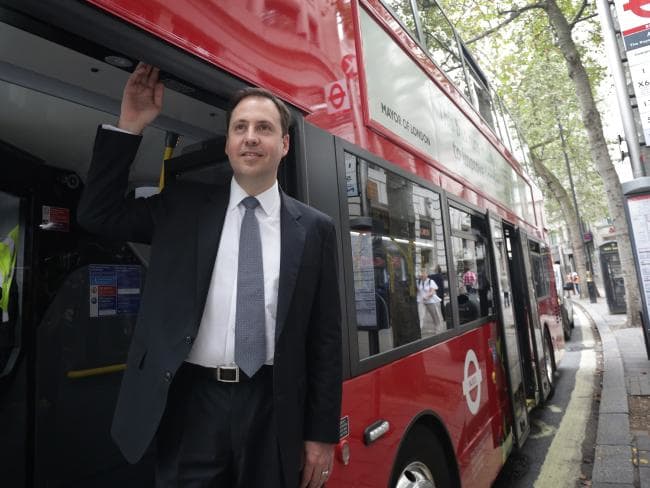 Call for Australian trade agreement with Britain as Brexit begins

AUSTRALIA should start negotiating a free-trade agreement with the UK on the same day it leaves the EU, according to Federal Minister for Trade Steven Ciobo.

In a speech set to be delivered in London this afternoon Mr Ciobo will call for Britain to start formal free trade negotiations with Australia on March 30, 2019 — the same day Brexit officially starts.

He will also warn that Australia will not be prepared to accept it if our access to the EU and UK markets is diminished as a result of Brexit.

“The Australia-UK trading relationship took a big hit when the UK joined the European Community — especially our agricultural exports,” a copy of Mr Ciobo’s speech provided to News Corp says.

“So it will come as no surprise that Australia is determined to ensure that our limited access to the EU and UK markets is not further diminished as a result of the UK leaving the EU.”

“Australia is moving surely down our path to a formal launch of negotiations for our own free trade agreement with the EU.”

“Even so, I believe that Australia and the UK should prepare now, with a sense of urgency, to negotiate as soon as possible a high quality and ambitious trade agreement of our own.”

Mr Ciobo met with his UK counterpart Secretary of State for International Trade Liam Fox this morning to discuss a free-trade agreement with Britain.