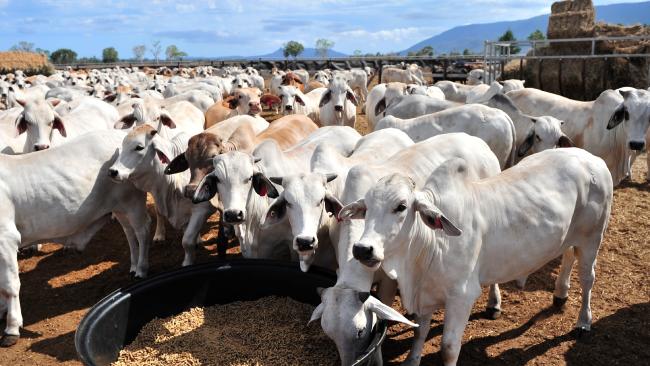 CATTLE exporter Wellard has made its first shipment of beef cattle to China for processing, under the Australia China Free Trade Agreement.

“We want to make this trial shipment an absolute success so that we can develop a more regular trade, grow our cattle exports to China and increase our vessel utilisation,” Wellard’s executive director of operations, Fred Troncone, said in a statement today.

“A more regular trade will also send a strong signal to cattle producers that there will be enduring demand for their quality livestock.”

Wellard says the shipment to China is a result of the free trade deal between Australia and China and years of negotiations on health protocols.

Short-term shipments are expected to be small but have the capacity to be increased significantly.

The cattle are being supplied to Rongcheng HCMH Trade and Service Co, a subsidiary of the Tai Xiang Group, which specialises in frozen and processed food.