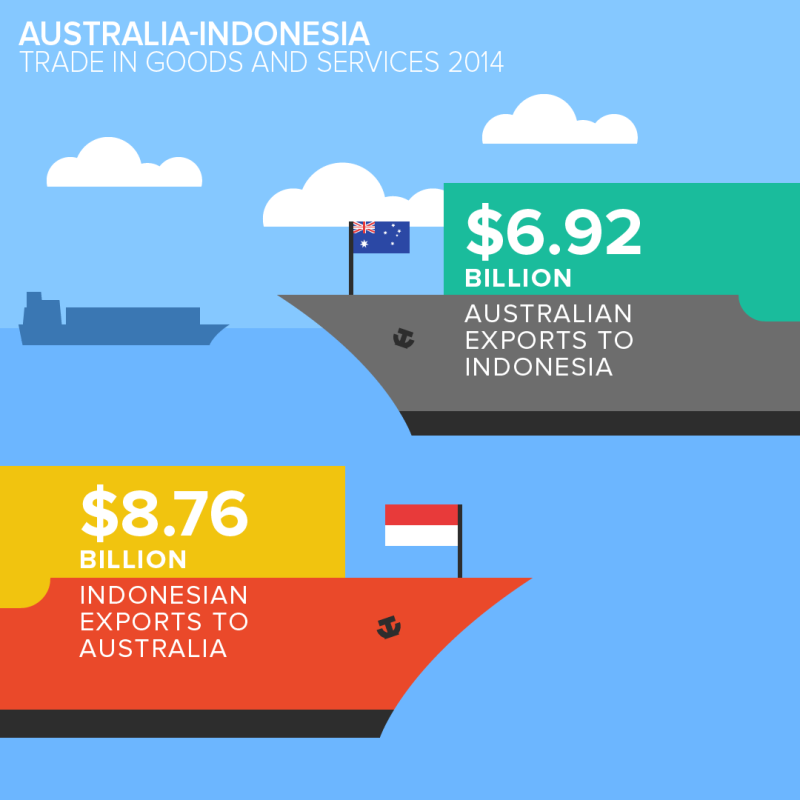 Australia-Indonesia FTA may be signed "by end of year": Australian minister

CANBERRA, July 26 (Xinhua) — Australia’s Trade Minister Steve Ciobo on Wednesday declared Indonesia as his "number one trade priority" for 2017, saying the government is confident of signing a free trade agreement (FTA) with Indonesia before the end of the year.

Speaking on local television, Ciobo said negotiations surrounding the Indonesia-Australia Comprehensive Economic Partnership (IA-CEPA) were progressing smoothly after leaders from both nations met at the G20 summit in Hamburg earlier this month.

"Indonesia is my number one trade priority and I’m putting a lot of focus on doing this deal," Ciobo told Sky News.

"We saw at the G20 in Hamburg that Indonesia’s President Joko Widodo and Prime Minister Malcolm Turnbull both recommitted to concluding this by the end of the year.

"We want a good quality deal, one which we can both announce as a win-win for both countries."

The latest round of negotiations for the IA-CEPA commenced early in 2016, and if delivered, it will be the fourth major agreement Australia sign with a major Asian nation in recent years, after FTAs with China, Japan and South Korea.