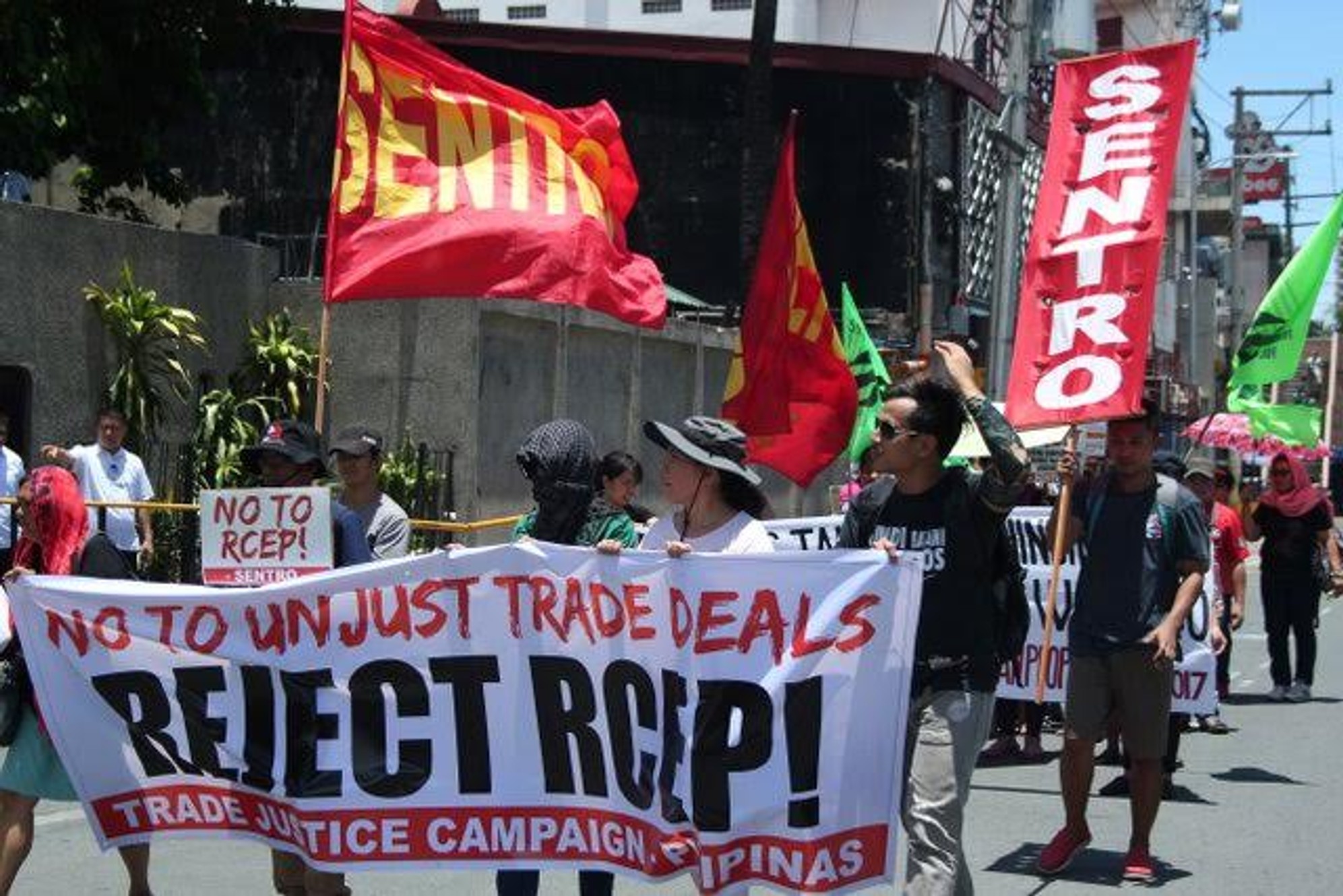 Australia has reaffirmed its commitment to signing the Regional Comprehensive Economic Partnership (RCEP) trade agreement despite rising political tensions with China – a key supporter of the treaty – possibly paving the way for a new platform for trade-conflict resolution between the two countries.

The Australian Department of Foreign Affairs and Trade also said on Wednesday that there was no change in Australia’s commitment to sign the RCEP.

At the 10th RCEP Ministerial Meeting two weeks ago, Australia and the other 14 RCEP countries – comprising the 10 members of Asean, plus Japan, South Korea, New Zealand and China – again pledged their commitment to sign the trade deal by the end of 2020.

However, negotiations to finalise the free-trade deal have been ongoing since the 19th meeting of the Association of Southeast Asian Nations (Asean) in November 2011 – almost a decade ago. But India withdrew last year, significantly diminishing the size of the deal, which focuses mainly on tariff reduction rather than the meatier standards and non-tariff barrier removals in other modern trade accords such as the Comprehensive and Progressive Agreement for Trans-Pacific Partnership (CPTPP).

Australian Treasurer Josh Frydenberg said on June 23 that the worsening diplomatic ties between China and Australia would not get in the way of the progress of the RCEP.

However, he declined to comment on the remaining sticking points in the negotiations, saying Australia would continue to “advocate behind closed doors” for a deal that is in its interests.

“I believe that RCEP will be signed as intended [at the RCEP Summit Meeting] in November,” said Deborah Elms, executive director of the Asian Trade Centre and president of the Asia Business Trade Association in Singapore.

“This does not mean that getting the last details into order has been a simple matter. But the 15 members have invested significant time, attention and resources in making this happen,” she said.

The RCEP had already shown its ability to withstand geopolitical conflicts, Elms said, referring to the resurfaced dispute between South Korea and Japan last year over the use of forced labour during the Japanese occupation of Korea in World War II.

“They had a frosty relationship in the negotiating rooms. However, they managed to put aside broader differences to get the agreement drafted. Something similar is happening now, in spite of tensions between some members. The larger objective of concluding the agreement and getting it into force remains unchanged,” Elms said.

In May and June, China slapped an anti-dumping tariff on Australian barley, banned beef exports from Australian abattoirs and discouraged tourists and students from going to Australia amid an increase in racial attacks on Asians down under. The moves came after Australia advocated an investigation into the origins of the coronavirus without first conducting discussions with China and other major countries.

Despite this turn in events, former chief economist of the Australian Trade Commission Tim Harcourt said Australia does not have aspirations to allow the world to “drift into protectionism” and will attempt to keep its political differences with China separate from trade negotiations.

Harcourt said Australia would use RCEP and the CPTPP “as de facto mechanisms for multilateral arrangements”, given that the World Trade Organisation (WTO) appellate isn’t functional without member appointments.

Lauren Adams, a former Australian diplomat and the associate director for Indonesia and Southeast Asia at Asia Group Advisors, concurred on Australia’s intentions, saying the deteriorating trade relationship between China and the US would also add momentum to the RCEP closing.

“It is very much in Australia’s interests to see RCEP get over the line this year, given the immense trade and investment benefits to Australia of deeper economic integration across Asia,” Adams said. “It’s possible RCEP could provide a useful platform for Australia and China to discuss and manage trade tensions between them.”

Heng Wang, co-director of University of New South Wales Law’s China International Business and Economic Law (CIBEL) Centre, sees the RCEP as a likely “way forward” for the two countries, particularly given the WTO appellate crisis which has left no “substantial or strong mechanism” to address Australia and China issues.

“Australia and China should seize the opportunity to sort out these issues through the RCEP, which will give them a third adjudicator to address these disputes,” Wang said.

As the RCEP is the only large free-trade agreement body through which China is negotiating with other countries in the region, it is the sole option for China and Australia to speak objectively in the presence of more than 10 other parties, Wang added.

Like other experts, Wang sees a desire between the two countries to mend relations, particularly given this week’s joint ministerial commitment between Australia and other countries, including China, to maintain open and connected supply chains.

But the problem with the RCEP as a third-party adjudicator is that it has not developed advanced rules on trade remedies, he said.

Trade arbitrator Julien Chaisse, a professor at City University of Hong Kong, agreed that excessive optimism about RCEP’s role to contain regional spats should be curbed, due to the partnership’s underdeveloped architecture.

“RCEP is an Asean-led treaty. In this project, both Australia and China are not at the centre. Instead, it is Asean that operates centre stage, and Asean has a long history of putting national sovereignty and self-interest first.”