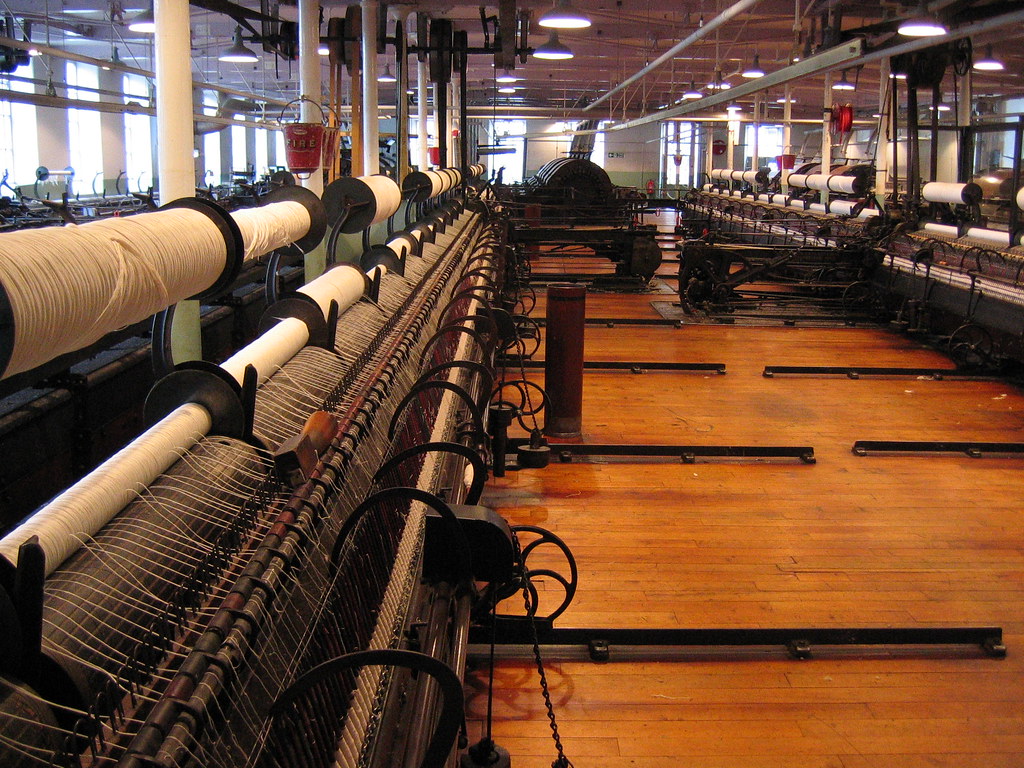 Two Australian cotton industry groups said China has started discouraging its spinning mills from using cotton imported from Down Under.

“It has become clear to our industry that the National Development Reform Commission in China has recently been discouraging their country’s spinning mills from using Australian cotton,” Adam Kay, CEO of Cotton Australia, and Michael O’Rielley, chair of Australian Cotton Shippers Association, said in a statement.

China’s Ministry of Commerce has yet to officially respond.

I think it’s important we get clarification before we jump the gun on this. That’s why we are working with the industry and Beijing to make sure we get some answers.

Littleproud told CNBC’s Will Koulouris that he will be writing to his counterpart in China to get clarity on the situation.

“I think it’s important we get clarification before we jump the gun on this. That’s why we are working with the industry and Beijing to make sure we get some answers,” he said.

Two years ago, China added about 800,000 tons in additional cotton import quotas subject to a sliding duty to meet the demands of its textile industry, according to a U.S. Department of Agriculture report.

Under Beijing’s commitments to the World Trade Organization, that means China is obligated to annually allocate 894,000 tons of cotton imports that are subjected to a 1% import tariff, the U.S. report from 2018 said. Any imports above that quota would incur a 40% duty and is not commercially viable for exporters given market prices.

“What we’re concerned is there are reports that Chinese officials are telling millers not to give Australian cotton the opportunity to participate in that initial quota,” Littleproud told CNBC, adding the industry was working to ensure there are alternate markets available.

“So, Indonesia, Vietnam, and India all take significant portions of our cotton crop,” he said, referring to a free trade agreement with Indonesia that was ratified months earlier.

Souring trade relations Cotton is the latest agricultural product caught in the middle of the trade dispute between the two countries, after Australia earlier this year supported a growing call for an international inquiry into China’s handling of the coronavirus pandemic.

China is Australia’s largest trading partner in goods and services and accounts for about 27.4% of Australia’s trade with the world, according to the Australian government. In 2019, trade between the two countries reached a record 252 billion Australian dollars ($178.5 billion), up 17.3% on-year. Australia and China signed a free trade agreement that went into effect on Dec. 20, 2015.

Littleproud ruled out short-term subsidy for farmers but said the Australian government was working to ensure they have the opportunity to spread out their risk.

“We have said to our exporters whether they’d be caught in wine, barley, we provided up to 14 free trade agreements around the world and give you the opportunity to spread that risk. It is a commercial decision for our exporters in every industry to make that determination,” he said.

“So obviously, they will make assessments around the risks of trading into China, as that obviously is another simple business principle, the greater the risk, the greater rewards you seek,” Littleproud added.