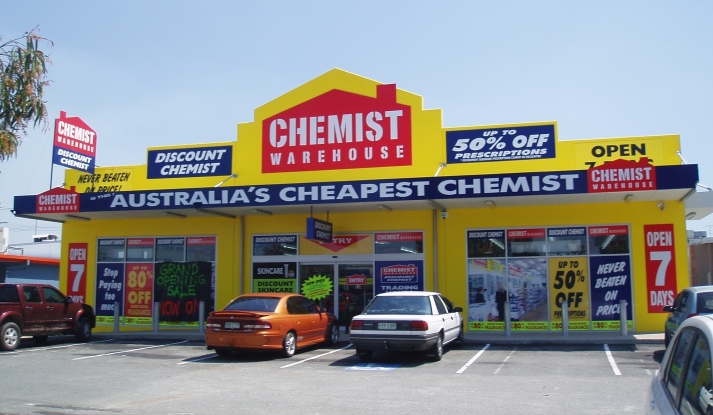 By the way: what’s free about free trade? By Duncan Graham

On occasional trips to Australia, my Indonesian wife heads to a major no-frills store that sells almost everything.

There, she buys bras that fit, are comfortable, long lasting and cheaper than in her motherland.

They are made in Indonesia.

She also stocks up on a brand of Indonesian noodles she will not buy in her home country.

She reasons that exporters have to meet Australian quality and content standards, so consumers in Indonesia get second class goods or foods with additives not allowed Down Under.

In the Australian store domestic electrical appliances, also from Indonesia, are guaranteed for a year. If a purchase is crook (defective) it’s speedily swapped, plus an apology. Try doing this in Indonesia where complainants are considered criminals out to swindle.

After 10 years in the talking the agreement was signed in March. It is waiting for the new politicians at the House of Representatives to uncap their pens and sign away some tariffs.

In reality the underwear and kitchenware now on shelves Down Under didn’t jump excise hoops as none have existed for many years. So, the agreement is no big deal to flexible Indonesian exporters.

They are the smarties who have learned that one size doesn’t fit all markets.

So, the kettle or toaster on display in Australia may have been built with more care than those on sale in the Republic, though both came from the same factory.

Tariffs are taxes often added for political rather than economic reasons. Nationalist governments use them to shield slack producers from cheaper imports.

When you’ve finished enjoying this article piece, take a peek in your pantry. If you’re prone to xenophobia best sit down before reading the small print on the sack: the Archipelago’s staple food may have come from Thailand or Vietnam where they grow the white grain cheaper than in Java.

Australian farmers are highly mechanized growers of wheat, sugar, rice and other foods in such huge quantities they need to sell overseas. Importers want the goodies but don’t want to upset farmers or self-sufficiency advocates.

If the IA-CEPA is eventually waved through, we shoppers have a question: will prices plummet?

Let’s be optimistic: the chances are about equal to sea levels dropping and Jakarta air becoming refreshing.

There are many other outstretched hands to fill before Indonesians get a taste of Australia –– particularly if it’s alcoholic. Here, the issue is religion as Muslims aren’t supposed to booze. So, no free trade here.

A bottle of red or white wine starts below Rp 96,000 (US$6.81) in its state of origin. Jakarta doesn’t want us suffering hangovers and Islamic organizations getting stroppy. So, slaps on taxes of up to 140 percent.

Indonesian exporters face similar imposts, like quarantine and packaging rules. This nation is a mighty producer of tobacco but Canberra doesn’t want citizens getting lung cancer so adds a 70 percent tax.

Is the deal being oversold? It’s certainly complex (21 chapters plus annexures and schedules) so not a holiday page-turner.

A business organization survey this year found many members unmoved by the FTAs which so excite politicians.

The ABC’s business editor Ian Verrender claims FTAs “have very little to do with trade, free or otherwise. They’re diplomatic agreements, designed to cement relationships and shore up political and defense alliances,”

“The very idea of a free trade agreement is a contradiction. You don’t need a complex agreement to trade freely.”

So, here’s a holiday tip: to back Indonesian businesses, lift standards and help the nation’s economy, go shop in Australia. Though not for smokes.