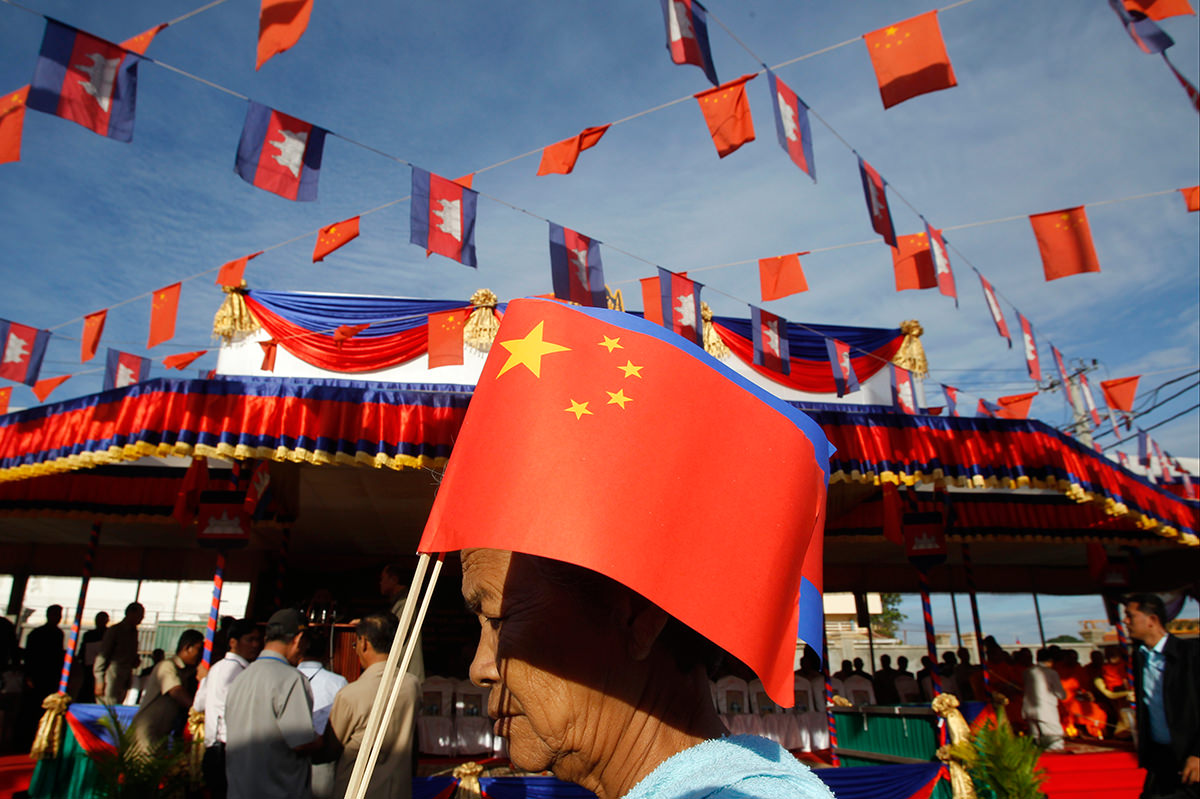 Cambodia, China wrap up first round of trade talks By Chea Vannak

Cambodia and China have wrapped up the first round of negotiations on a free-trade agreement (FTA) resulting in positive outcomes, which the two countries will continue to discuss in the second round of talks scheduled to be held in Cambodia.

The first round of FTA discussions were held in Beijing, China, for two days from January 20 to 21, with follow-up meetings. They were the first talks after the bilateral FTA was initiated by the leaders of the two countries in 2019.

The negotiations were led by the Ministries of Commerce of the two countries which, in the earlier January talks were led by Sok Sopheak, secretary of state of Cambodia’s Ministry of Commerce, and his Chinese counterpart, Ren Hongbin.

The two sides discussed the topics raised by 10 working groups including goods, investment, services, said Seang Thay, a spokesman at the Ministry of Commerce.

“There is not a list of points that the two sides have agreed from the negotiations last week because they will continue,” Seang said yesterday, citing that each working group has sub-topics to discuss which take time.

He added the momentum was good.

More negotiations will be conducted, according to Seang, who added that the second round of negotiations are scheduled to be held in Siam Reap in April this year.

“I cannot say that how long or how many sets of negotiations on the bilateral FTA before they come to an end but, with China, I believe that it will not take a long time,” he said.

Cambodia and China have started studying the possibility of establishing a bilateral FTA) at the technical level in December 2019, when the two sides set the mechanism and process of negotiations.

If successfully concluded, this FTA would be a new mechanism that boosts and diversifies the economic potential and visions of the two nations.

Lim Menghour, deputy director of the Mekong Centre for Strategic Studies, part of the Asian Vision Institute, wrote in an opinion published in Khmer Times dated yesterday, the FTA would be a new mechanism that boosts and diversifies the economic potential and visions of the two nations.

“This FTA offers a new opportunity for growth for both China and Cambodia. The two countries would likely gain reciprocal benefits considering positive trading trends in recent years,” he wrote.