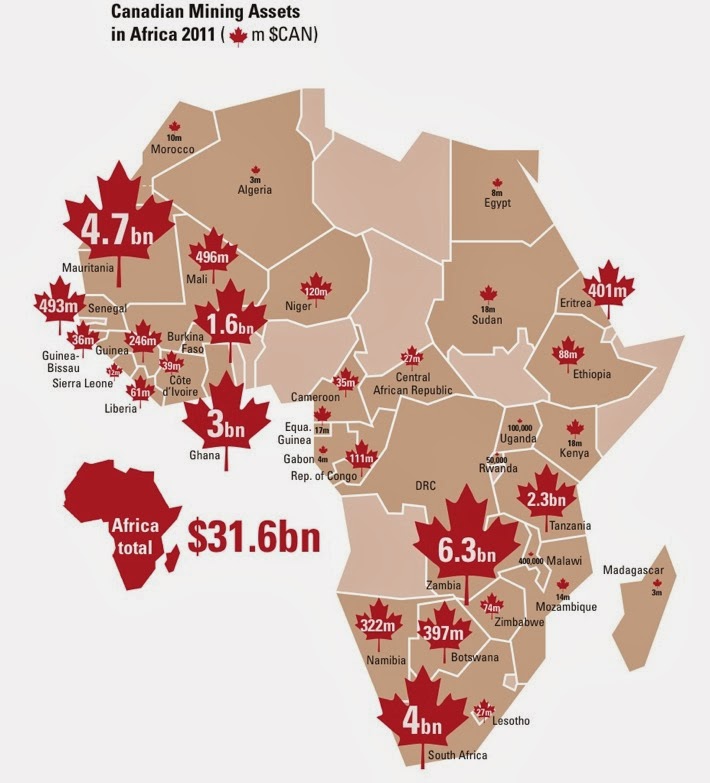 The Africa Report: Can you summarise Canada’s current trade relationship with Africa?

Ed Fast: Canada does trade with various countries on the continent. But because those trade levels are not yet developed to the point where free trade agreements would be justified, we’ve recalibrated our approach to focus on what our current Canadian interests are and that is on the investment front. But we are negotiating a free trade agreement with one country, and that is Morocco.

What does a focus on investment mean for Canada’s economic relationship?

Most Canadian companies that are active in Africa or considering Africa as a place for doing business are talking about mining. They are going to be talking about oil and gas, they are talking about infrastructure and they are talking about energy. Because our key interests are on the investment side and not necessarily on the trade front, we are very aggressively negotiating foreign investment promotion and protection agreements. These are bilateral treaties that set out a clear set of rules under which investments are made and also a clear set of rules under which disputes relating to those investments are resolved. And we’re excited to see that many countries in the region have very willingly engaged with us in negotiating these agreements.

Where have investment agreements been negotiated?

Benin, Cameroon, Mali, Nigeria, Senegal, Tanzania and Zambia are all countries that we’ve concluded bilateral investment treaties with over the last several years. And we are negotiating with others such as Burkina Faso, Côte d’Ivoire, Ghana and also Tunisia.

The Canadian government has been open about aligning development efforts with national interests. Can you explain that strategy?

Over the last seven years, our government has slowly but surely moved towards introducing more accountability. More recently, we have recognised that we may be able to get greater value for the money we spend on development abroad by partnering, in some cases, with the private sector – finding ways of leveraging taxpayers’ investments in development to have outcomes that go beyond what we’re getting right now. That’s why we’ve moved CIDA [the Canadian International Development Agency] completely under the foreign affairs umbrella...That will give us a unique opportunity to marry our foreign policy objectives, our trade objectives, our investment objectives and our development objectives. It provides us with a unique opportunity to leverage the money that we invest on the ground in a poor country by attracting private sector contributions.

What are Canada’s plans to compete with increasingly aggressive and much larger players such as China?

One thing we are not going to necessarily do is do business in a way that perhaps other countries do business. Our government has the expectation that Canadian companies will exercise the highest level of corporate social responsibility when they do business abroad. That may sometimes mean that they are not competing on a level playing field, but we are telling our Canadian companies that, in the long run, Canada will win the respect of countries that desperately need our investment. And they will know that when we do business, we do so ethically. That will be the Canadian brand. ●