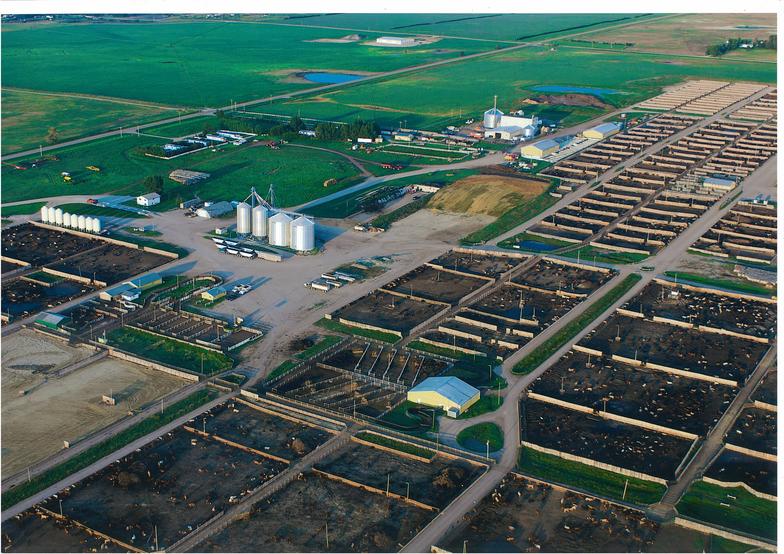 Canada-EU beef trade deal not working as well as hoped

A difference in food health standards between the European Union and Canada is being blamed for beef exports falling short of expectations, despite a promising modification to a trade agreement between Canada and Europe.

At first, this was good news for beef producers. But they have been unable to take full advantage of the agreement, and they believe it’s due to different health standards required by Europe.

That means CETA earned only $12.7 million for Canadian producers last year, according to Global Affairs Canada.

According to Rich Smith, head of the Alberta Beef Producers, the modified CETA deal has the potential to make the industry approximately $600 million annually.

He calls it a missed opportunity for Albertans dealing in the beef export.

"We miss an opportunity to take full advantage of it because of a number of obstacles," said Smith.

Europe does not allow the use of growth hormones and antibiotics during beef production, both of which are used commonly in beef production in Canada.

That means those raising cattle for export in Canada must often adjust their method of production on their farms to be approved, which can be costly.

Beyond extra cost, another roadblock is that there are not enough veterinarians who are able to certify farms for by EU standards.

"There is an overall lack of veterinarians in our industry and that is a problem," said Smith.

"But even the veterinarians that we have, not all of them are able to certify cattle for EU exports."

Christian Siviere, an expert in international trade, says CETA caused excitement for many but how it plays out is more complicated.

This costly and complicated process of certification has caused cattle farmers to be hesitant to invest in applying to be certified for European beef shipment.

Red Deer cattle farmer Doug Sawyer says he had a strong start to 2019, and based off of that, plans to do his certification application this year.

"It’s a strong signal that there is demand," he said. "This is the signal I was waiting for to start."

Sawyer is optimistic that CETA will end up being profitable for him, once the kinks are worked out.

"[It means] getting the European parliament to understand that the processes we use here in Canada are even higher than the ones that they use there," said Sawyer.

"Those non-technical trade barriers have really held us up over the past few years."

Whether other Albertans follow Saywer’s example remains to be seen.