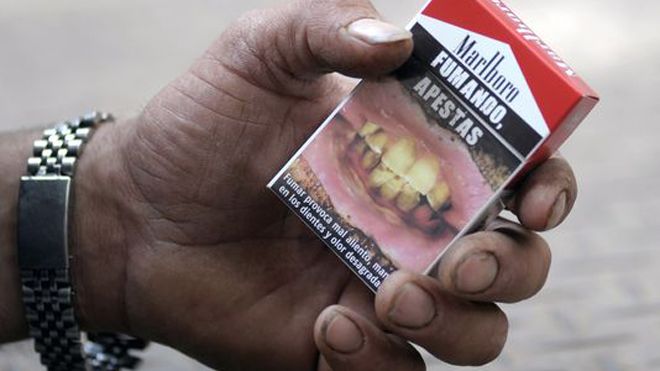 For those who are unfamiliar with the case, here’s a quick refresher:

The country won in a 2-to-1 split decision and Philip Morris was ordered to pay the court fees as well. Australia, which won a similar fight against the same corporate giant earlier (they won over some technicality), had to pay for its legal fees. The rumored amount of $50 million Australia has shelled out merely highlights the one-sided nature of the ISDS mechanism: only a corporation can sue a government but not the other way around. The best possible outcome for a sovereign government is that it wins the case and only gets to pay the legal costs.

For one thing, it was a 2-to-1 decision — 2 sided with Uruguay and 1 with the corporation. It could have been easily 2-to-1 in favor of the corporation, or worse.

A more circumspect reflection on the outcome of this legal case goes back to the deeper and more fundamental question one should be asking: why do we allow our government — and our entire legal system — to be subjected to overriding powers coming from private, conflict-of-interest-laced secret tribunals over our ability to set rules on our own health, environmental and other public interests?

By way of analogy, let’s say your government and someone from outside of your country decide that you and your community should be engaged in a game of Russian roulette. You pick a representative for the game.

The trigger was pulled and it drew a blank. You and the community are now overjoyed that the person involved in the game did not die.

While it is indeed a relief that the person did not die, the more pertinent question is: why do we even allow this game to take place in the first place, regardless of the chance of a fatal outcome.

In Russian roulette your chance of a horizontal outcome (you come out horizontally) is 1 in 6. Your chance of losing an ISDS arbitration is much higher.