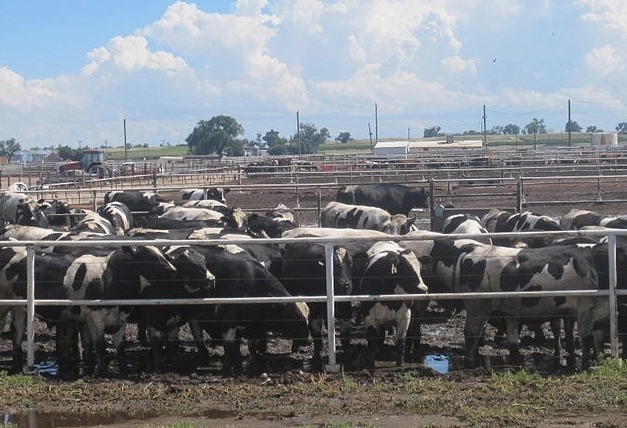 Three years into the Comprehensive and Economic Trade Agreement between Canada and the EU, Canadian exporters are fed up with the EU using non-tariff trade barriers, red tape, and protectionist measures to keep Canadian products out of the union.

In what was supposed to be an incredibly lucrative, two-way exchange of goods, CETA has delivered double digit growth for imports IN to Canada from EU sources, but declining exports back to the region.

Agriculture exporters — from beef, pork, and the grain sectors and beyond — have had enough, and have called on the federal government to adopt a coordinated approach to negotiating some of the barriers the EU is using to block trade.

Claire Citeau, executive director of Canadian Agri-Food Trade Alliance, says that, “Agriculture and food is a highly regulated sector, so there needs to be a willingness to work together on solutions to address regulatory misalignments, otherwise there will be no end to non-tariff barriers to trade.”

Citeau says that the bureaucratic hoops have all been jumped through, from Canada’s perspective, and even still, there has been incredibly slow movement on the EU’s side to abide by its commitments to remove technical barriers to trade.

The barriers at issue include sustainability standards on canola, food safety and processing standards, and, in some cases, country of origin stipulations. In many cases, the EU is not recognizing Canada’s equivalency to EU standards, such as is the case on canola.

In the first two years of the deal, Canada’s exports to the EU actually decreased, a complete reversal from what the deal originally set out to accomplish. Citeau’s organization has asked several government departments to work together to hold the EU member states accountable and improve exports to the region.