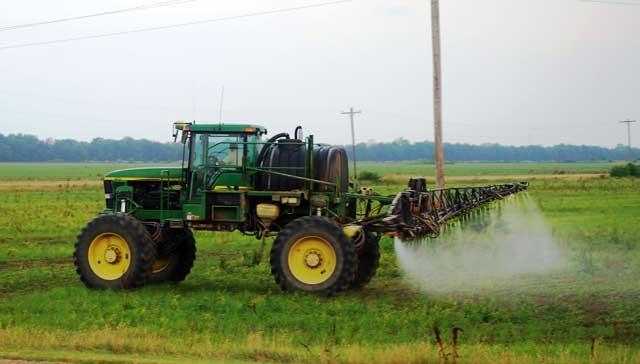 CETA: Secret committee on pesticides meets in Ottawa on March 26–27

The Stop TTIP/Stop CETA Campaign publishes internal European Union documents with the draft agenda and launches a call: “Next week in Ottawa our rights will be challenged by a non-transparent technical committee. New parliamentarians must intervene immediately.”

“The risk we had predicted throughout our years of mobilisation is finally becoming a reality,” says Monica Di Sisto, spokesperson for the Italian Stop TTIP/Stop CETA Campaign, a platform co-ordinating more than 200 national organisations and 50 local committees. Although it has been possible to prevent the ratification of CETA so far in Italy thanks to a powerful pressure campaign working in tandem with organisations such as Coldiretti, CGIL, Arci, Arcs, Ari, Assobotteghe, Attac, CGIL, Fairwatch, Greenpeace, Legambiente, Consumer Movement , Navdanya International, Slowfood, Earth! and Transform, CETA’s technical committees — inaccessible to citizens and elected representatives — are now becoming active.