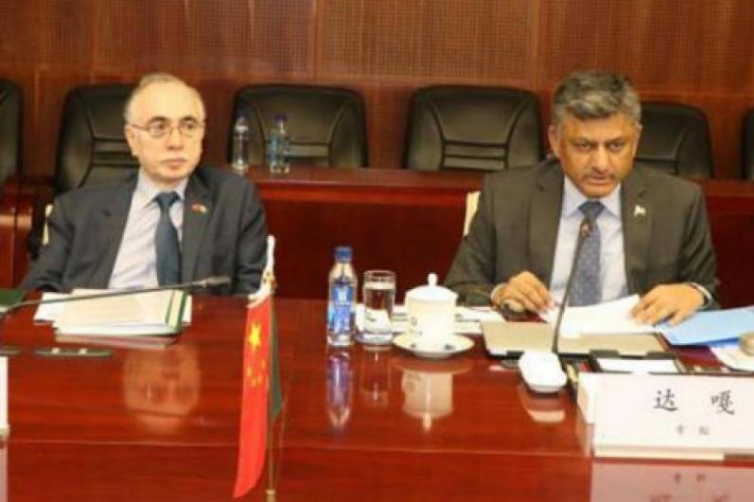 China has agreed to address the major concerns of Pakistan regarding preference erosion for Pakistani exports and meaningful market access during the 8th meeting of second phase of China-Pakistan Free Trade Agreement (FTA) held in Beijing. Showing concerns over the growing trade imbalance between both the countries, Pakistan shared a list around 70 high priority items of its export interest for immediate market access, which the Chinese side agreed to consider favourably. These tariff lines constitute more than 80 percent of Pakistan’s current exports to China.

The breakthrough was achieved after intense negotiations that took place for two days during the eighth meeting of the second phase of negotiations over the FTA. The meeting was co-chaired by Commerce Secretary Mohammad Younus Dagha and Chinese Vice Minister for Commerce Wang Shouwen. The Secretary Commerce stated that the benefits of CPEC and CPFTA shall be shared equitably by the two countries and should be a win-win proposition for both sides. He stressed the need for addressing growing trade imbalance and visa facilitation for Pakistani businessmen visiting China.

In the last seven rounds, Pakistan pleaded the case for the restoration of its preference under the FTA that had been eroded due to subsequent FTAs of China. Dagha pointed out that the preference on 79 per cent of Pakistan’s exports to China had been eroded. Pakistan has also shown concern about not being able to get meaningful market access during the first phase of the FTA, the Dawn reported.