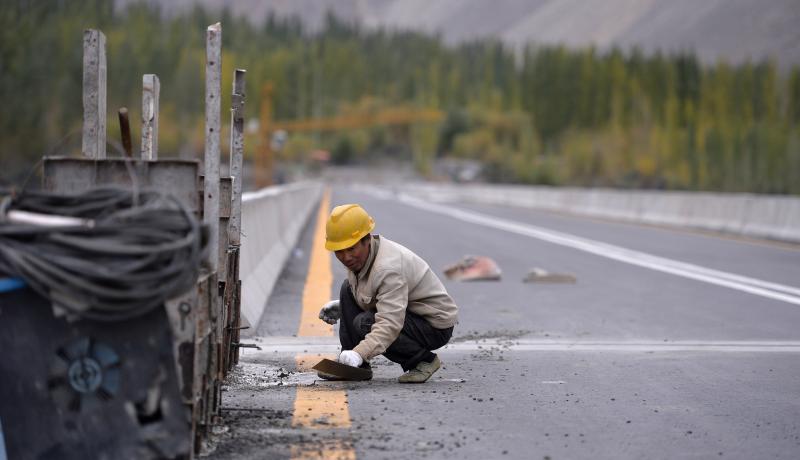 Hong Kong: An official delegation from China’s Hong Kong Special Administrative Region (HKSAR) is seeking closer ties in economic and other areas with Indonesia as well as ASEAN under the Hong Kong-ASEAN free trade agreement (FTA) and the Belt and Road Initiative.

"This is a very important mission for Hong Kong, as evidenced by the (HKSAR) chief executive leading the delegation together with the Hong Kong Trade Development Council," a HKSAR government press release quoted Secretary for Commerce and Economic Development Yau Tang-wah as saying in Jakarta.

The delegation "highlighted the tremendous potential for growth of this bilateral relationship as Indonesia continues to prosper, and Hong Kong serves as the regional hub for this region, in particular, for Indonesia" during a Wednesday meeting between Lam and Indonesian President Joko Widodo, according to Yau.

Indonesia is "a very big business partner with Hong Kong" and a market "that Hong Kong treasures," Yau said. He also pointed out that with the signing of the FTA between Hong Kong and the Association of Southeast Asian Nations (ASEAN), Hong Kong is serving a greater role as a service hub, in particular for professional services, between ASEAN and other parts of the world.

During the meeting, the two sides also talked about connections and cooperation opportunities under the Belt and Road Initiative, according to Yau.