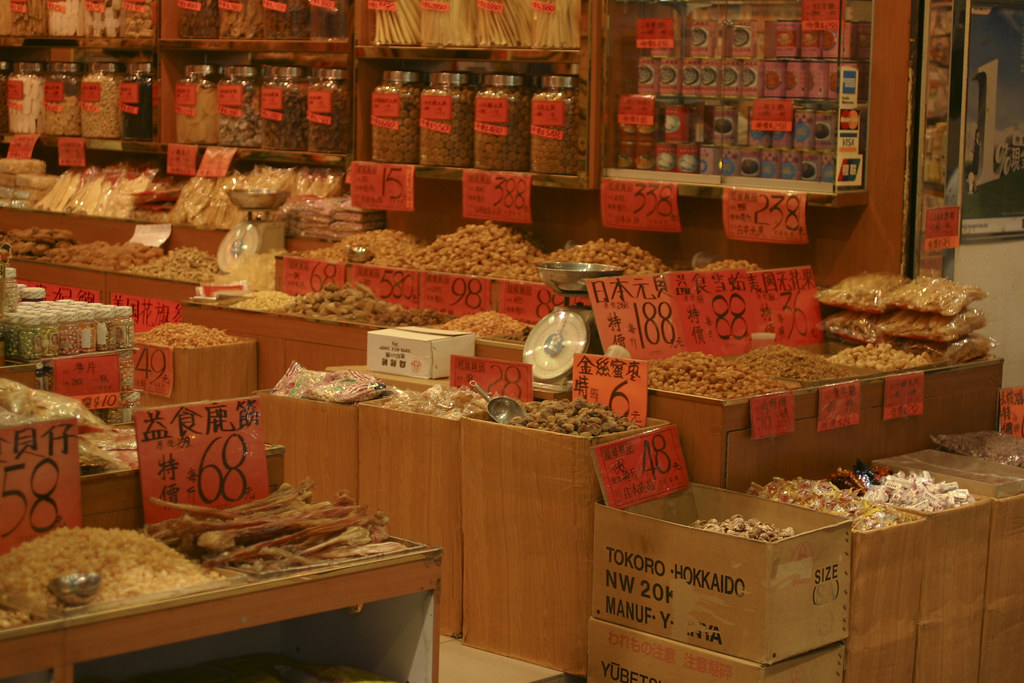 China will step up efforts to expand the free trade area network across the world to enlarge its “circle of friends”, according to China’s Commerce Minister Zhong Shan.

After signing the Regional Comprehensive Economic Partnership (RCEP), China will see the China-Cambodia free trade agreement take effect at an early date and accelerate investment treaty negotiations with the European Union, Zhong said in a signed article published Tuesday in the People’s Daily.

With the RCEP reaching a higher level in fields including customs procedures and trade facilitation, intellectual property protection, e-commerce and trade remedies, China will actively engage in dialogue and communication with more major economies and regional trade mechanisms, he said.

The signing of the RCEP, together with the pledges on expanding the free trade area network worldwide, was in line with the Chinese leadership’s goal of building a high-standard free trade area network with global reach, which was highlighted in the proposals for formulating the 14th Five-Year Plan (2021-2025) for National Economic and Social Development and the Long-Range Objectives Through the Year 2035.

“It is a milestone in China’s pursuit of opening-up,” Zhong said, adding that the trade pact is expected to forge a new round of high-level opening-up in China against the backdrop of a global economic recession triggered by COVID-19 and mounting external uncertainty.

The RCEP, the world’s largest free trade agreement, was signed in mid-November by 10 ASEAN member countries and China, Japan, the ROK, Australia and New Zealand.

Covering a market of 2.27 billion people and a combined GDP of 26.2 trillion U.S. dollars, the RCEP signatories, which account for about one-third of the world’s economy, will become a large integrated market.

The signing of the RCEP will help China to further optimize the layout of foreign trade and investment through a more comprehensive, deeper and more diversified opening-up, continuously integrate with international trade and investment rules at high standards and build an open economy at a higher level, said Bai Ming, a researcher from a research institute affiliated with China’s commerce ministry.

So far, China has signed free trade agreements (FTAs) with 26 countries and regions. After signing the RCEP, the proportion of trade value with FTA partners in the country’s overall foreign trade climbed from 27 percent to around 35 percent, official data showed.

The RCEP witnessed many breakthroughs in the history of China’s foreign trade. It is the first time for China to reach an agreement on a negative list of investments in economic negotiations, include data flow-related regulations in international agreements and fully incorporate items on intellectual property protection into FTAs, Zhong said.

Meanwhile, the import and export of goods worth more than 1.4 trillion U.S. dollars annually between China and other RCEP members will be subject to preferential tariffs following the RCEP implementation.

China also promised to open more than 120 service sectors, including R&D and elderly care, 22 more than the number of sectors the country agreed to open upon accession to the World Trade Organization.

The RCEP will also be an important platform for China’s new development paradigm. The large regional market fueled by the implementation of the RCEP will provide development opportunities for enterprises of all countries, enhance the connectivity of China’s domestic market and the global market and make the country better integrate into global industrial, supply and value chains, according to Zhong. Source: ECNS