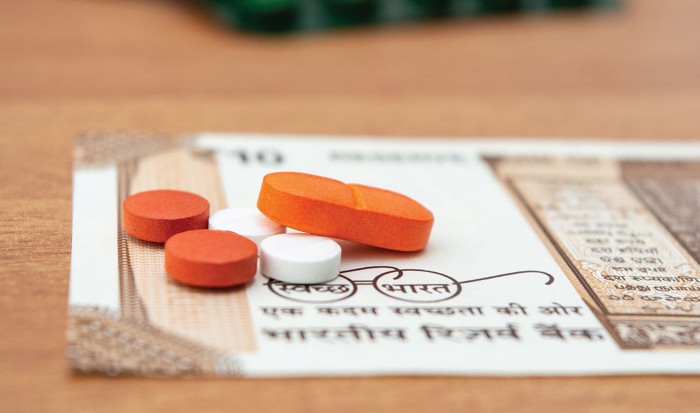 Civil society groups have opposed India’s decision to sign a Memorandum of Understanding (MoU) with the US on intellectual property rights (IPR). The groups want the contents of the MoU to be made public before its finalisation to ensure that India resists US demands to influence the implementation of India’s IP legislations. The response comes in the backdrop of the reported decision of the Union Cabinet to approve the signing of the MoU ahead of US President Donald Trump’s visit next week.

In a letter to the stakeholder ministries and departments, the groups called for the rejection of any demand to provide ’TRIPS-plus’ protection (IP rights in excess to what is required under the WTO laws) on patent rights through changes in IP administrative processes. It also asked for a halt on the unilateral move of the DPIIT (Department for Promotion of Industry and Internal Trade) to review India’s IP legislations and make changes to tilt the balance towards rights of IP holders.

"The proposed US-India Memorandum of Understanding (MoU) on Intellectual Property Rights (IP) for the exchange of knowledge and training of officials working in offices undertaking IP management in India is a matter of serious concern because the United States has been pressing India to make changes in its IP legislations, rules and procedures through the annual United States Trade Representative (USTR) Special 301 reports and is also interested in getting Indian IP management officials to opt for a stronger IP regime", the letter said.

The groups stated that India has been the target of USTR since the country chose to make use of all the flexibilities available in the TRIPS Agreement in its implementing legislations. "India’s IP laws especially the Patents Act, Copyrights Act and Protection of Plant Varieties and Farmers Rights Act contain robust public interest safeguards against the abuse of IP monopolies. The provisions in the Patents Act are considered as model law for other countries because these provisions curb the patenting of known molecules and provide effective remedies to prevent abuse of a patent monopoly through compulsory licensing. These public health provisions in the Patents Act are crucial for ensuring affordable generic medicines for the people", it pointed out. The groups termed the MoU as an attempt by the United States to use indirect methods such as training Indian patent examiners to dissuade them from implementing the public health safeguards in Indian patent law.

"Any accommodation of a demand from the US to directly change laws or indirectly impact the implementation of the public interest provisions should be rejected outright", they said. They added that a strong IP regime favouring the patent holder will create changes in the form of extending the term of protection between patent and drug registration procedures and expand the scope of protectable subject matter through the IP officials implementing a liberal interpretation and granting approval for broader IP protection.

The groups suspect that the bilateral arrangement, will allow the United States to get Indian IP management organizations strengthen its enforcement and adjudicatory mechanisms for combating IPR infringements through the introduction of specialized commercial courts to achieve a higher level of monopoly for US multinationals operating in the Indian market, for medicines, seeds, electronic designs and products of new and emerging technologies involving biotech, new materials and software.

The letter has been addressed to Commerce Minister Piyush Goyal, with copies to the ministers of health, chemicals and fertilizers and external affairs.