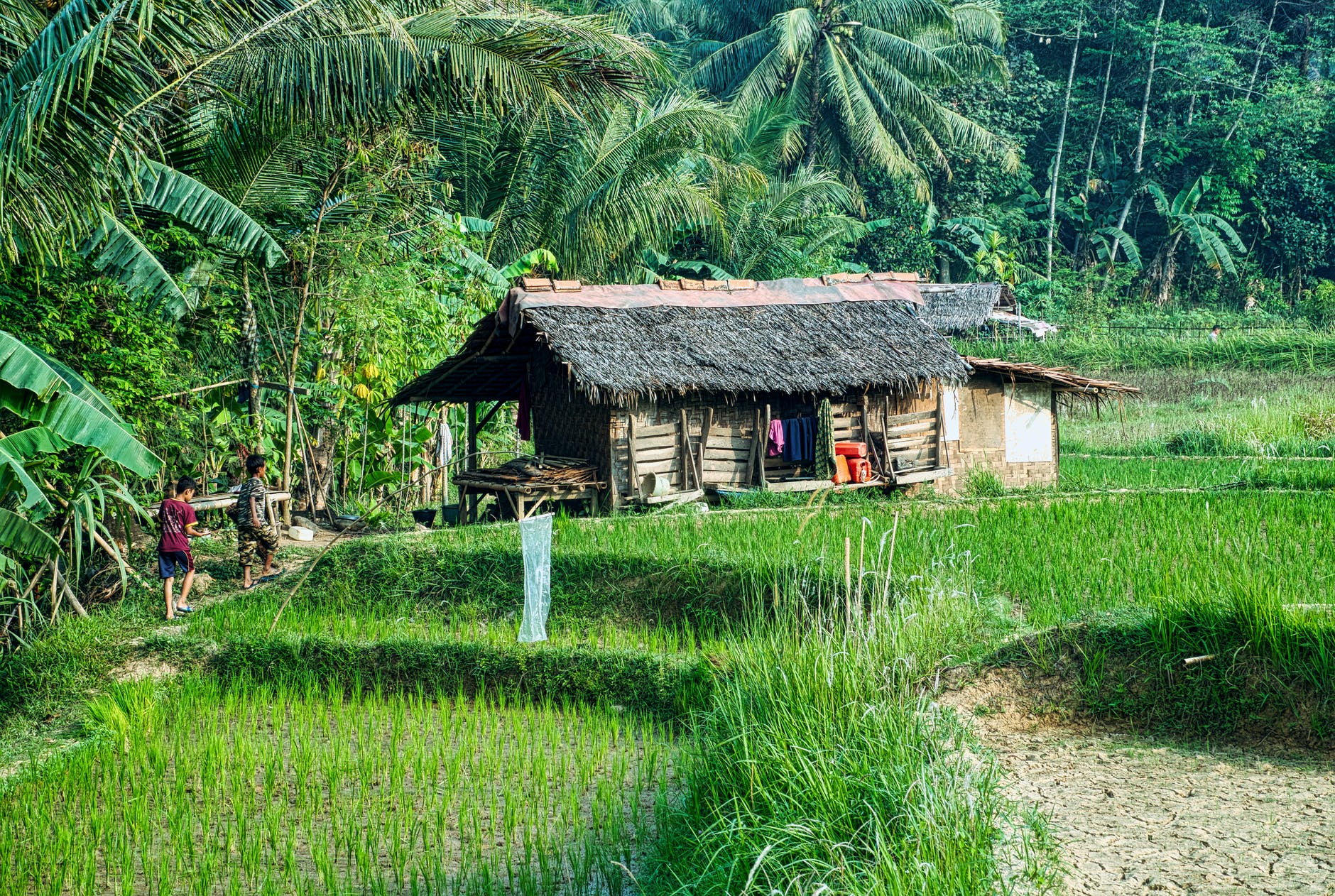 Collectively to reject the RCEP negotiations in the middle of a pandemic By Moch. Dani Pratama Huzaini

The Government should use the momentum of the pandemic to assess thorough draft related agreements RCEP.

Amid the pandemic Covid-19 outbreak with the protocol health of all States, the trade negotiations for the Regional Comprehensive Economic Partnership (RCEP) is still ongoing. On 20-24 April, RCEP held a series of meeting of the TNC (Trade Negotiating Committee) participated by 15 countries, among others are ASEAN countries, Japan, Korea, Australia, New Zealand and China. Meeting of the TNC held in this virtual then continues on 10-11 June.

RCEP negotiate a comprehensive trade agreement, which includes the liberalization of trade in goods, the opening of the services sector, the deregulation of investment and the strengthening of intellectual property rights.

Advocacy coordinator Indonesia for Global Justice (IGJ), Rahmat Maulana Sidik, expressed disappointment at the Government’s step which is still trying to finalize RCEP negotiations in the middle of a pandemic Covid-19.

According to the Maulana, the Government should use the momentum of this pandemic to assess thorough draft related agreements RCEP. "Deeply look at the articles that could potentially hinder the handling of the pandemic and economic recovery," said Maulana in his statement quoted by Hukumonline, Saturday (15/6).

Maulana said Indonesia had FTAs with other 15 RCEP member countries. Latest FTA with Australia. Maulana explained the rate of Indonesian export products to these countries are already shallow and even zero per cent.

"Investment regime in Indonesia is already open to foreign investors. Indonesia’s exports to the countries of the RCEP will not be significantly changed, instead will probably be a flood of imported products country of RCEP". Therefore, Maulana assesses the completion of the RCEP negotiations at this time should not be a priority.

The Government should make India as an example. Lutfiyah Hanim from the Third World Network revealed that in November 2019, India decided to phase out of the RCEP negotiations after analyzing the text of the agreement RCEP is being negotiated will increase the deficit in the trade balance of India with RCEP member countries, such as China.

"Also concern over the local industry and the fate of the agricultural sector, especially the fate of dairy farmers will flood the imported products are delivered to various community groups in India to the government," said Lutfiyah.

While Arieska Kurniawaty of Solidaritas Perempuan insists that the Government should focus on handling Covid-19, as many countries strive to find treatment and a vaccine for Covid-19. Instead of doing the opposite.

"The RCEP agreement could impede access to drugs and vaccines that are needed by the community. In the leaked draft of RCEP regulates the protection of IPR (intellectual property rights) that will strengthen the monopoly of the pharmaceutical companies over drugs and vaccines," said Arieska.

Also, Arieska highlight the RCEP liberalize all sectors. According to her, the agreement potentially encourages the flexibility of the labour without the efforts of protection of the rights of labour. In this case, the women are more subjected to be pressed against the reduction in wages, the standard of decent work and protection of labour rights.

Then Kartini Samon from GRAIN says, in the middle of a pandemic situation, many countries attempt to secure food supply for its citizens, with restrictions while trading food out of his country.

Kartini pointed out the decision made several ASEAN countries such as Vietnam, Myanmar, and Cambodia to shut down the export of rice for a few weeks at the end of March, while Thailand decided to close the trading of eggs for one week to prevent shortages in domestic supply.

"In the pandemic as it is now when many countries shut down its boundaries, the fulfilment of food production at the local level become very necessary," said Kartini.

While Zainal Arifin Fuat from the Indonesian Farmers Union says that, continuing the negotiations of the trade in the middle of a pandemic is a wrong move considering the Government should focus more on the condition of agriculture and food in the country is very affected.

"The pandemic is causing farmers difficulty of distributing food so the lower selling prices," said Zainal.

According to Zainal, the Government should focus on securing social for farmers with continuing or issued relevant policies such as ensuring the passage of the agrarian reform and policies that support food sovereignty.

"Support on agricultural production at the local level will be difficult if the agreement RCEP committed," added Zainal.

Agreement RCEP will be more displacing in local food production. Policy measures undertaken by these countries could not be possible if abound on a free trade agreement such as RCEP. It will cause more difficult it is to cope with a health crisis and prolonged economic that occur at this time.

Indonesia Aids Coalition (IAC) is of the view that the current health crisis and the economy in various regions of the world and Indonesia, appropriate measures to protect people from a pandemic by ensuring that health services are affordable and adequate for all at once guarantee the protection of the safety of health workers should be a priority of the Government.

With the increasing number of patients that must be treated, not only hospitals that are overwhelmed because of the patient - new patients, but also health services for patients who are already there, and patients with chronic diseases will be impaired. For example, dialysis services, HIV treatment, even people want to give birth.

"For these patients also be an additional burden, for the payment of rapid tests, the purchase of personal protective equipment, in the middle-income society that is declining," said IAC.