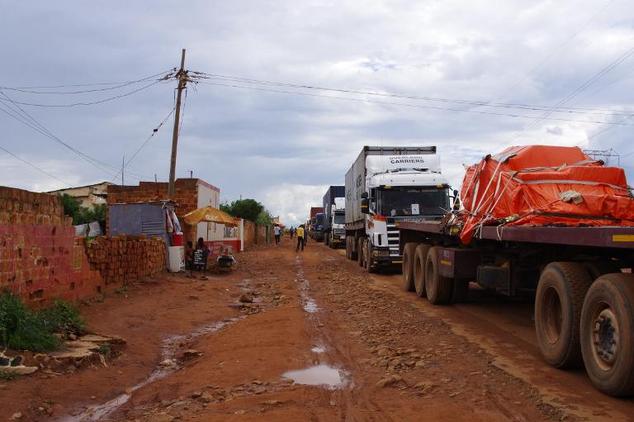 He said some of the restrictions centred around security concerns by member states especially on immigration.

“Owing to these barriers, intra-regional trade among member states is low compared to trade with other countries outside the region,” he said.

The 2016-2020 Strategic Plan will be adopted this year by the council of ministers in the trade bloc.

Once enacted, it is expected to contribute to structural transformation of the economies of the Comesa member states.

Cheluget urged member states to promote economic growth through industrialisation and investment in the energy production.

He also called upon member states to come up with innovative ways of funding regional integration programmes to reduce dependence on cooperating partners.

“As we think of our strategy of moving forward, we must look at what we’ve achieved and challenge ourselves if we’re doing enough for regional integration or we need to hasten the pace,” Cheluget added.

The proposed medium term strategic plan will take effect from 2016, with the aim of creating an enabling trade and investment environment with a focus on market integration, infrastructure development, industrialisation (including SMEs), institutional and regulatory policies, capacity development as well as resource mobilisation. The strategic plan is part of the TFTA linking Comesa, East African Community (EAC) and Southern Africa Development Community (SADC).

The TFTA is a precursor to the proposed Continental Free Trade Area.

Benefits of membership include achievement of economies of scale and enhanced chances to compete globally.