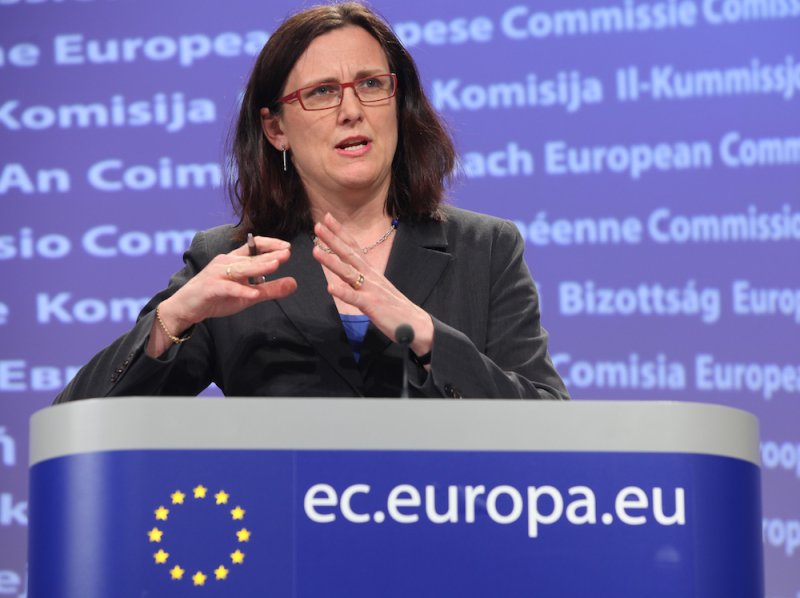 The European Commission published today nine initial European proposals for the trade agreement under negotiation with Indonesia. Together with the proposals, the Commission has made available the report from the second round of talks that took place in Indonesia between 24 and 27 January.

The texts now made available represent the EU’s initial negotiating position, and its publication is part of the Commission’s commitment for a more transparent trade and investment policy.

Trade Commissioner Cecilia Malmström said: "The EU’s aim in these trade talks is to build bridges with Indonesia, a country of over 250 million people and the largest market of Southeast Asia. Our ambition is to conclude an agreement that makes trade and investment easier and covers a broad range of issues, including rules on sustainable development."

Amongst other things, the texts presented by the EU in the negotiations so far aim to: increase participation of European companies in Indonesian public tenders and vice versa; increase cooperation on imports requirements related to food safety, plant and animal health; broaden protection of traditional European products, known as ’geographical indications’; reduce unnecessary overlapping regulatory barriers to trade and increase the part of trade benefits that go to small companies. At the same time, the agreement will uphold levels of consumer, worker and environment protection and promote sustainable development.

Further EU proposals will be made available as the negotiations progress on the Transparency in Action portal, where EU proposals from other negotiations are already published since October 2015. The negotiations with Indonesia were launched in July of last year. More information on the recent round is available in a blogpost by Commissioner Malmström.