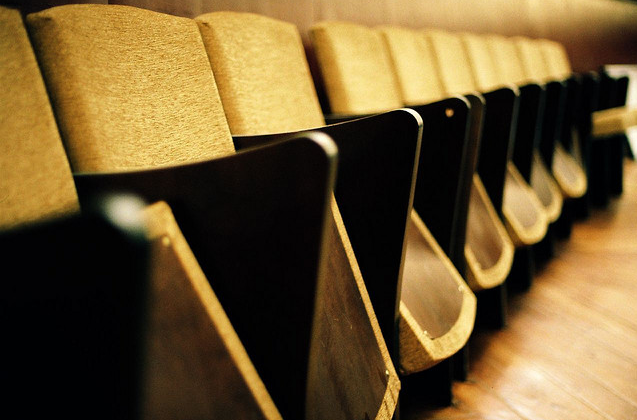 Controversial debate on TTIP mandate in EU Council of Ministers

After hours of late night discussion, the European Union Foreign Affairs Council of Ministers meeting in Luxembourg Friday finally excluded the audiovisual sector from the negotiation mandate for the Transatlantic Trade and Investment Partnership (TTIP), the bilateral treaty to be negotiated with the United States.

According to French Minister for External Trade Nicole Bricq, who pushed for the exclusion, it was the United Kingdom and Germany who were opposed to the exclusion. She did not want to talk about “victory”, she said. Trade Commissioner Karel de Gucht in a press conference an hour before midnight was quick to point out that while audiovisual was not in the planned chapter on “trade in services and establishment” (§ 21) for the time being, it was agreed that the Commission could “come back” to the issue to ask for a new mandate on it.

“This is not about a carve out,” De Gucht underlined several times. Instead, the Commission will listen to the US ideas on the audiovisual sector and wait for the development of an EU policy for digital content in the EU. Currently, De Gucht said, policymaking for digital content is still underway based on a “green paper” put on the table by Digital Agenda Commissioner Neelie Kroes.

The result of this process has an impact on the EU position in the trade negotiations. De Gucht said that the Commission included commitments to inform the Council and the Parliament regularly. De Gucht also underlined that “not the biggest part, but almost everything” of the detailed mandate was agreed without any discussion.

More information on the meeting is available here [pdf].