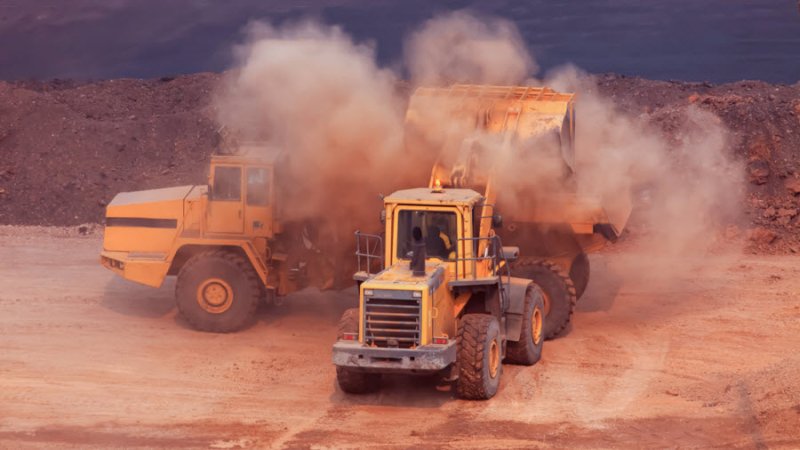 Canadian miner Crystallex has won U.S. court approval to bar China’s Haitong International Securities Group Ltd from transferring securities owned by Venezuela, in a move to recoup damages from an expropriation by the OPEC nation.

The decision follows a similar one against Japanese bank Nomura last month, in what Crystallex says is a broad campaign it is waging to seize Venezuelan assets held in the United States as recompense for the 2008 nationalization of its Las Cristinas gold mine.

In 2016, the World Bank’s International Centre for Settlement of Investment Disputes (ICSID) awarded Crystallex $1.386 billion in compensation for the seizure.

Venezuela has made no attempt to pay the company, Crystallex said.

"We intend to use all means available to enforce the judgement," said Robert Weigel, partner at New York law firm Gibson, Dunn & Crutcher, which is representing Crystallex.

"The prize here is Citgo and we’re getting closer to getting it," he said.

The United States District Court for the Southern District of New York granted the request to bar Haitong from transferring the securities, according to the court papers.

Crystallex, which cited Reuters and other news outlets in the request, said Venezuela was seeking to draw down assets in the United States to prevent collection on the award.

Around 20 companies have filed suits against Venezuela at ICSID for a wave of nationalizations under former President Hugo Chavez.

Crystallex’s moves against Haitong and Nomura are the most aggressive to date.

Hundreds of thousands of people have taken to the streets in recent months against President Nicolas Maduro, who succeeded Chavez after his death.

Maduro insists his government is victim of an "economic war" and has lambasted the opposition’s campaign to block financing deals.

Both Haitong and Venezuela will be able to respond to the restraining notices, Crystallex said in its request.

Haitong and Venezuela’s government did not immediately respond to requests for comment.